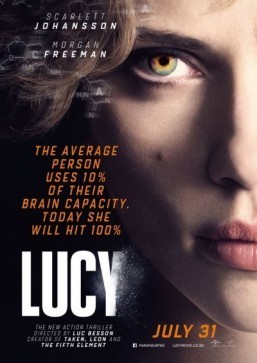 “Lucy” movie poster
“Lucy” has earned over $313 million since its release.
©All Rights Reserved

(Relaxnews) – After claiming first place at the US domestic box office during its opening weekend in late July, Luc Besson’s sci-fi feature has become the first French-produced movie in history to claim the top spot worldwide. “Lucy” grossed $27.45 million in global theaters during the weekend of September 7.

Currently showing in over 55 territories, the French director’s “Lucy,” starring Scarlett Johansson as a woman with enhanced mental abilities, now claims cumulative earnings of $313.4 million. In a matter of weeks, the feature has earned nearly as much as the combined total of all the French productions exported during 2013 ($362 million).

In second place, James Gunn’s “Guardians of the Galaxy” took in an additional $21.6 million this weekend, confirming its status as one of the summer’s top blockbusters. The Marvel production’s cumulative revenues could even cross the $600 million mark next week if the trend continues; the current total stands at $586.1 million.

In third place is another action movie, “The Expendables 3,” with $18.8 million. Not far behind in fourth and fifth place are “Dawn of the Planet of the Apes” ($17.1 million) and “Teenage Mutant Ninja Turtles” ($15.2 million). 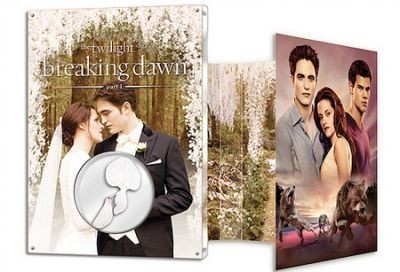 Is Bela Padilla insecure of Maja?