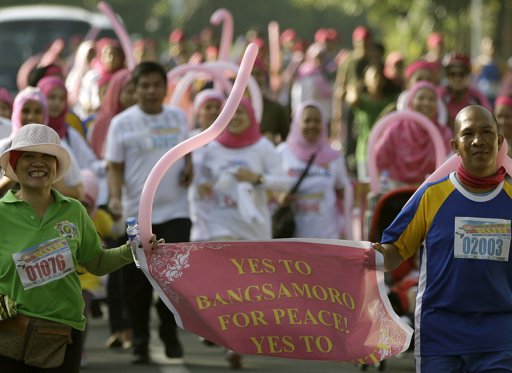 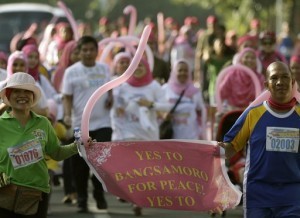 “Filipino Muslims and members of the Philippine military join a fun run in support of a preliminary peace agreement between the government and the nation’s largest Muslim rebel group in suburban Quezon city, north of Manila, Philippines on Sunday Oct. 14, 2012. Philippine officials hope a preliminary peace deal the government recently clinched with the Moro Islamic Liberation Front will eventually turn the 11,000-strong insurgent group into a formidable force against the remnants of the Abu Sayyaf and other radicals, including several Indonesian and Malaysian militants believed to be taking cover in the southern Mindanao region.(MNS photo)

The World Bank said the agreement is an important step, but more work is needed to be done to turn it into a final peace agreement that will bring peace and prosperity to Mindanao.

“The signing of the Framework Agreement is but the first step in the march towards a harmonious and progressive Mindanao. The Transition Commission to be formed still faces tough negotiations ahead as it drafts and seeks Congress’ and the people’s support for the proposed Bangsamoro Basic Law. As we welcome the President’s intention to certify this as an urgent bill, we sincerely hope that this will truly embody the aspirations of the Bangsamoro and will indeed pave the way towards a much-deserved reemergence of the region as a center of economic and cultural activity,” the MBC and MAP said.

The business groups expressed hope the optimism for peace would lead to the development of Mindanao’s economy and improvement of the lives of the Bangsamoro people.

“With this milestone in our history, we remain positive that trade and genuine development will again flourish in these areas long-scarred by conflict. As the Bangsamoro slowly takes shape as a new, yet vital, part of the Philippines, the business sector offers its full support in helping the region become politically progressive, economically vibrant, and socially inclusive,” MBC and MAP said. (MNS) 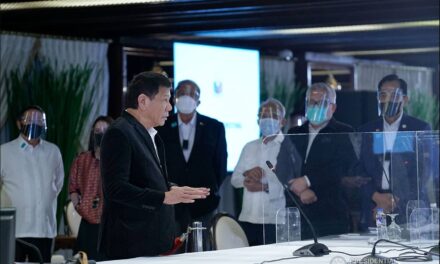 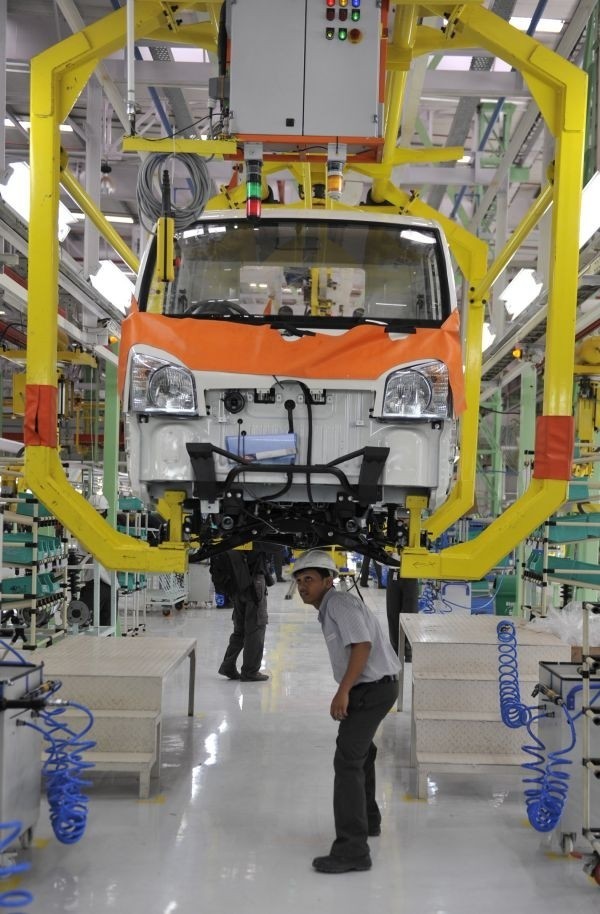