Winners of the 84th Academy Awards 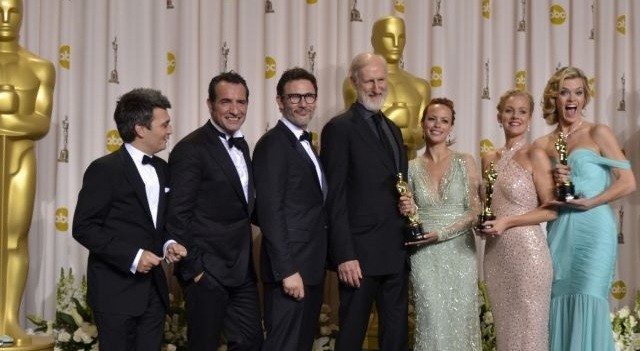 Uggie the dog from Best Picture winner ‘The Artist’ poses with cast members in the press room. The film won 5 awards.

Actor Jean Dujardin won the Oscar for Best Actor for his performance in ‘The Artist.’

Meryl Streep holds her Oscar for Best Performance by an Actress in a Leading Role for ‘The Iron Lady,’ her first Oscar win since 1982.

Winner for Best Director for ‘The Artist’ Michel Hazanavicius accepts his trophy onstage.

Asghar Farhadi, director for Iran’s Foreign Language entry ‘A Separation,’ poses with the trophy in the press room. 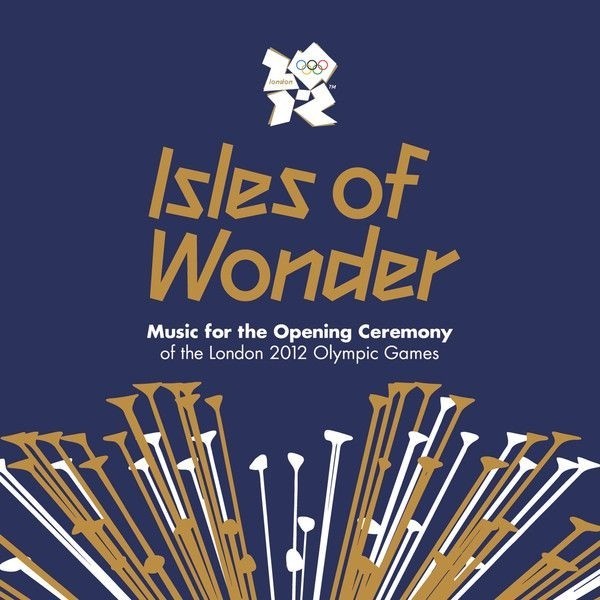 What Kathryn wants to do before turning 20 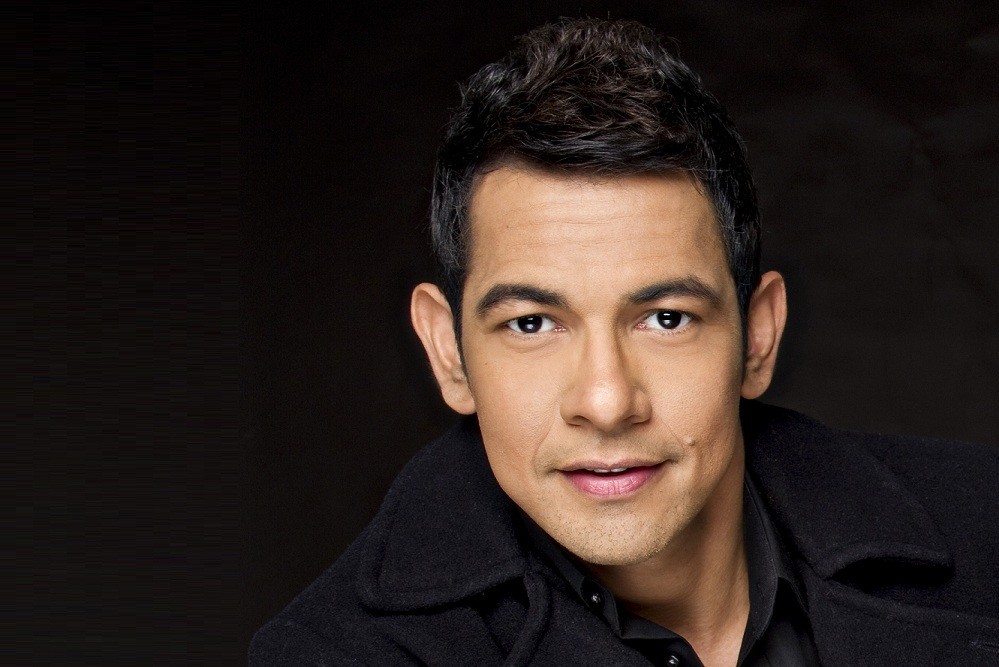 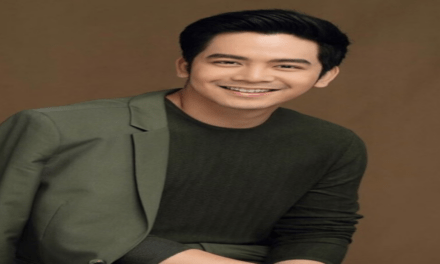