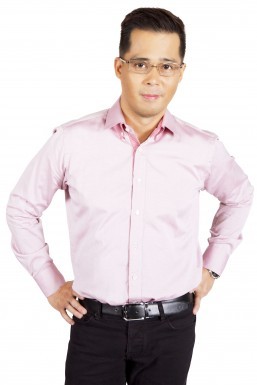 MANILA  (Mabuhay) — Singer and Siquijor Vice Governor Dingdong Avanzado has decided not to run for re-election in next year’s elections since he wants to focus on his family and music career.

Avanzado, who is married to singer Jessa Zaragoza, announced that his 12-year-old daughter Jayda is embarking on a music career and had been chosen to be the opening act for the popular British pop band The Vamps when they perform in Manila on January 30 next year.

Avanzado also wants to be more active in his own music career with his band Doorbells.

However, Avanzado clarified that he is not totally closing his doors on politics.

“If the opportunity presents itself, kung saan ako mas alam kong makakatulong, I’m very open to it. Like I said, my family has been in the public service for the longest time from the time of my grandfather pa. Nandiyan naman ‘yan. Actually sa Siquijor, hindi naman totally mawawala kami. it’s just that I’ll focus on other things,” he said.

Avanzado is also hoping to have another child.

“Gusto ko sana mag-baby na kami. We want to do other things as well,” he said. (MNS)