The World Health Organization approved a new treatment for multi-drug resistant tuberculosis (MDR-TB) on Thursday, a crucial step towards replacing an old, costly therapy that is brutal on patients and only 50-percent effective. 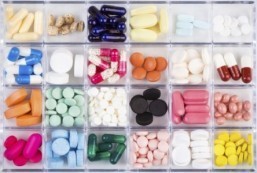 Unlike simple tuberculosis, MDR-TB has proved extremely difficult to treat, requiring patients to take painful injections and thousands of pills over a period of 18-24 months, often with devastating side effects, including deafness in some cases.

The new regimen, which WHO will now encourage all its member-states to adopt, lasts up to nine months, easing the burden on patients and possibly curing more than 80 percent of cases.

But it does not include newly-discovered drugs. Instead, it is made up of a cocktail of existing medication, including one repurposed drug originally used to treat leprosy.

The treatment process is also cheaper, possibly costing as little as $400 (350 euros) per patient, compared to the $1,500-$3,000 under the old regimen, Raviglione told reporters.

“This is a critical step forward,” he said.

Roughly 30 percent of MDR-TB patients infected with an especially complicated form of the disease will not be able to benefit from the new treatment regimen, because of added drug resistance.

To identify a patient’s eligibility for the shorter therapy, the UN’s health agency also approved the use of a new diagnostic test which identifies the precise nature of a TB infection within 48 hours. Previous testing took up to three months.

TB is a bacterial disease that mostly infects the lungs and kills an estimated 1.5 million people per year, mostly in low and middle income countries.

Despite the threat, there has been little investment and research aimed at improving treatment, said I.D. Rusen, vice president of the Union against Tuberculosis and Lung Disease, which helped develop the new regimen.

“TB hasn’t received the attention and profile it deserves,” he said, noting that two billion people — roughly a third of the world’s population — have a latent form of TB in their system.

Embassy hosts forum on addressing violence against women and children 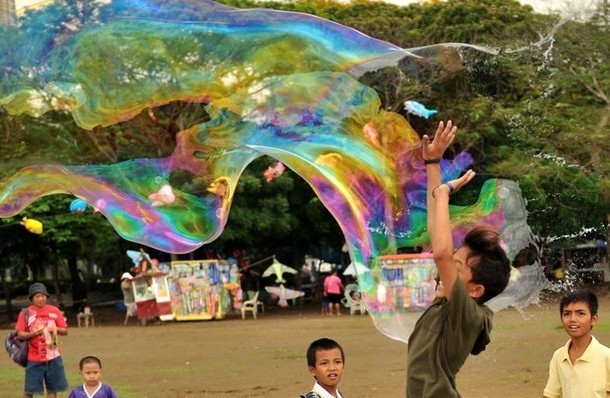 Global landmarks switch off the lights for Earth Hour 2014