What Sharon wants from daughter KC 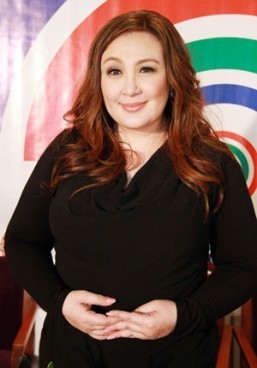 These were the words of “Your Face Sounds Familiar” judge Sharon Cuneta when asked about the status of her relationship with daughter, actress-model KC Concepcion.

Cuneta also opened up about the sacrifices she made for her daughter.

“I realized na there are certain roles meant for the father and those meant for the mother. And at that time, unfortunately, I had to perform both. And I couldn’t always be there for her,” she admitted.

“I feel bad because I feel that I have shortchanged my daughter in certain areas, but also I think I have taught her the importance of independence,” Cuneta added.

The two recently made headlines after Cuneta criticized Concepcion’s “unnecessary too-sexy poses” in some of her pictorials. It led to an alleged rift, which ended when Concepcion visited her mother at the hospital.

“We are like night and day when it comes to differences. But my daughter is a good girl. I think it is normal na nagkakatampuhan ang mag-ina,” Cuneta said.

The Megastar then revealed that she only wants one thing from Concepcion, and it is to feel loved.

“I sacrificed so much. And I just want her to feel that ‘my mom is my world,” she added. (MNS) 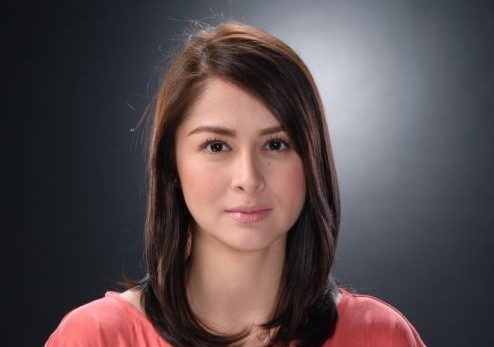 Marian stars in ‘Temptation of Wife’