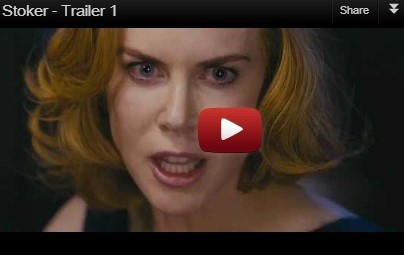 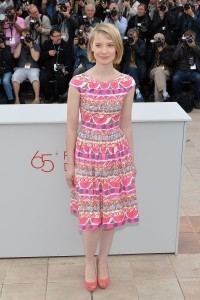 (Relaxnews) – The trailer for the first Hollywood movie from the Korean director behindOldboy, Park Chan-wook, places Mia Wasikowska and Nicole Kidman in a disturbing love triangle.

Skeletons in the closet, incestuous relationships and graphic violence permeate the works of Park Chan-wook, and the new trailer for Stoker indicates he didn’t change his tune for Hollywood. The script was penned by Wentworth Miller, better known for his lead role inPrison Break.

The movie, set to hit North American theaters in March 2013, revolves around the reaction of a teen girl to her uncle’s moving in with her and her mother after her father’s death. Matthew Goode portrays the mysterious uncle with twisted intentions.

Watch the trailer for Stoker: trailers.apple.com/trailers/fox_searchlight/stoker 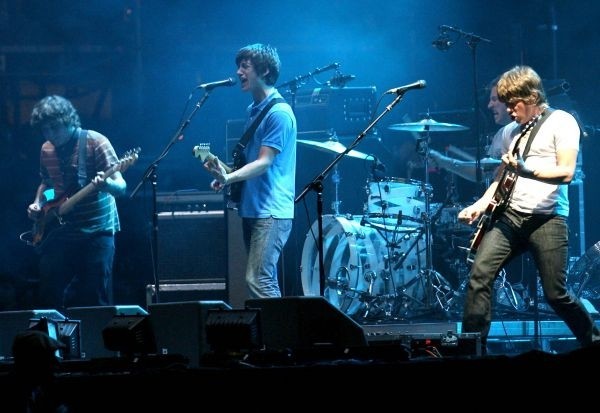 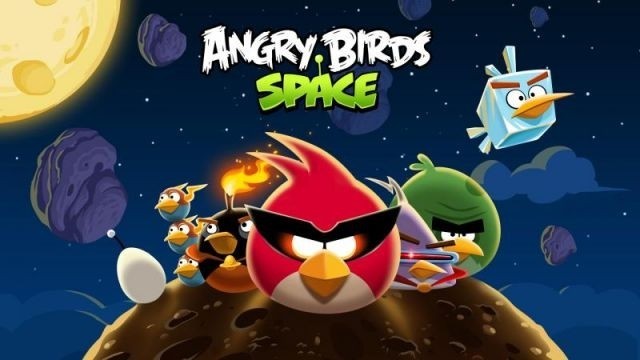