Since being uploaded Thursday, the video of Downey Jr. and Alex, a dapper seven-year-old who loves superheroes and biking, has been seen by more than 2.4 million viewers.

In the video, college student Albert Manero, who builds and donates low-cost, 3D-printed bionic limbs to kids around the world, surprises Alex by introducing him to another “leading bionics expert.”

With valiant effort, the boy conceals his excitement under an ear-to-ear, dimpled grin as Downey Jr. compliments him on his choice of bowtie, and presents him with an Iron Man-printed bionic arm. 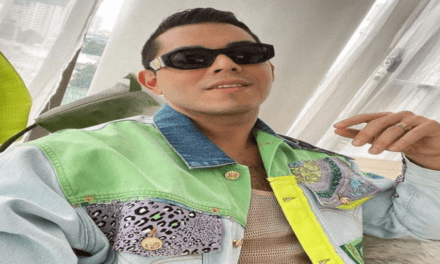 Raymond Gutierrez comes out as gay 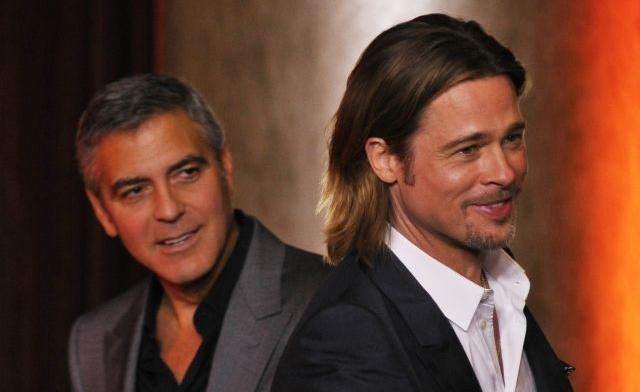 ‘Glee’ to take a bow this Friday on Fox