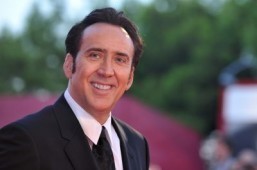 (Relaxnews) – Never-before-seen footage of Nicolas Cage as Superman has been unearthed and posted online by the LA Times.

The video, which shows an incredibly lean-looking Cage trying on an all-blue super suit that he would have sported in the 1998 film “Superman Lives,” has come to light.

In 1997, Cage signed on to play the title role in Tim Burton’s suitably darker take on the iconic superhero. However, the production was beset with problems, particularly with regard to the script, and the film missed its initial release date of 1998. The film fell into production limbo and Cage very reluctantly walked away from the project in 2000.

The footage was discovered during the making of a crowd-funded documentary, “The Death of ‘Superman Lives’: What Happened?,” which gets its global release on July 9.

Get free tickets to see Lani Misalucha at the Pechanga Theater 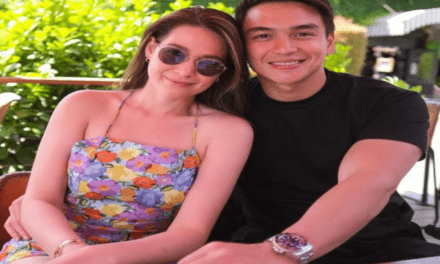 DOMINIC ROQUE ON RELATIONSHIP WITH BEA ALONZO: ‘I CAN SEE OUR FUTURE TOGETHER’