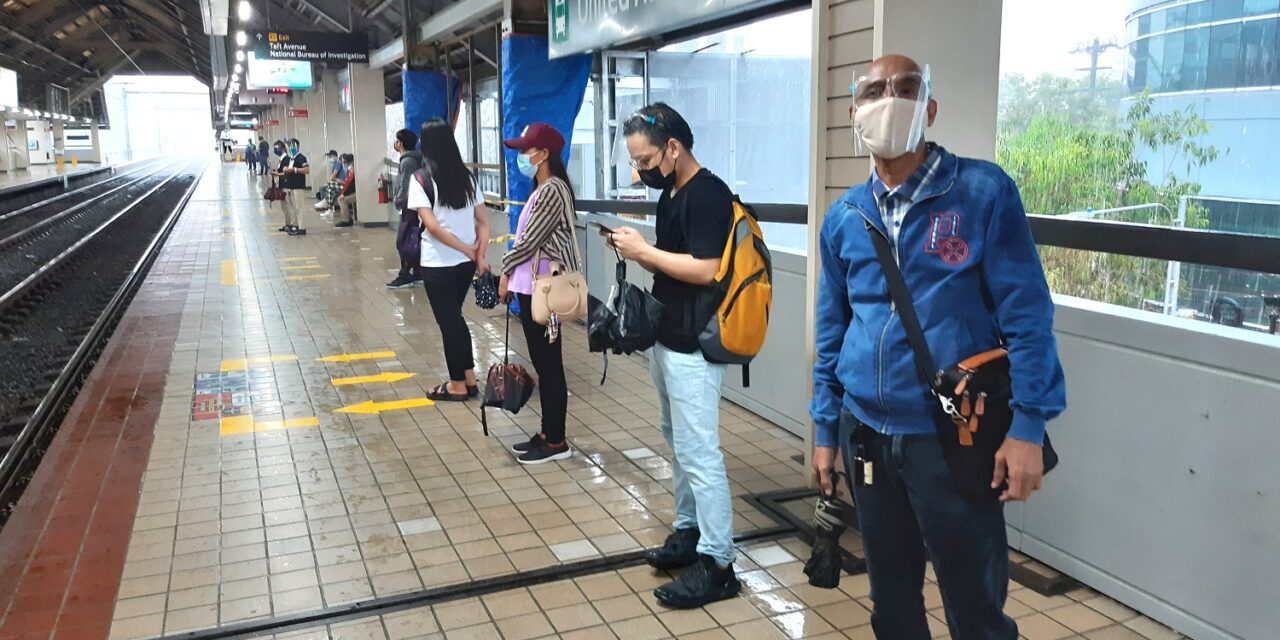 Sullivan thanked the Philippine government in a meeting with Foreign Affairs Teodoro Locsin Jr. and Defense chief Delfin Lorenzana in Washington, D.C. as Manila and Washington mark the 70th anniversary of their Mutual Defense Treaty.

“We stay steady where others waver: tonight we welcome Afghan nationals including women & kids seeking refuge,” Locsin said on Twitter.

Locsin did not say how many Afghans have sought refuge in the Philippines.

“Our doors are open to those fleeing, conflict, persecution, sexual abuse and death,” Locsin said.

The Taliban’s return to Afghanistan, two decades after it was ousted by an American-led coalition, resulted to a mass exodus of desperate Afghans.

Emboldened by the US government’s withdrawal of American troops after twenty years of war, Taliban militants seized capital Kabul and key areas in August as many feared that their return to power would curtail freedom of speech and civil liberties, especially women’s rights.

Locsin said no further information will be provided to the public to ensure the refugees’ safety and privacy.

“So, media, don’t bother any of us. The matter is closed. We’re not interested in publicity or thanks. This is done so one can look at himself in the mirror. Period,” Locsin said. (MNS)

NCR STAYS UNDER MECQ UNTIL SEPT. 7 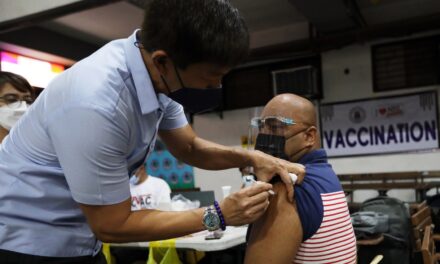 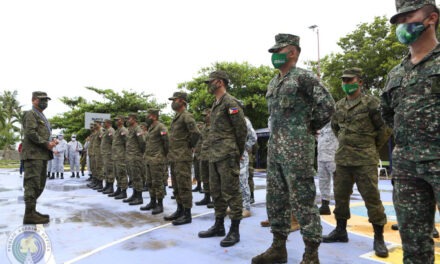 Troops lauded for successful ops vs. Reds in Masbate mine blast