US SAYS ‘GRATIFIED’ OVER DUTERTE DECISION TO CONTINUE MILITARY PACT 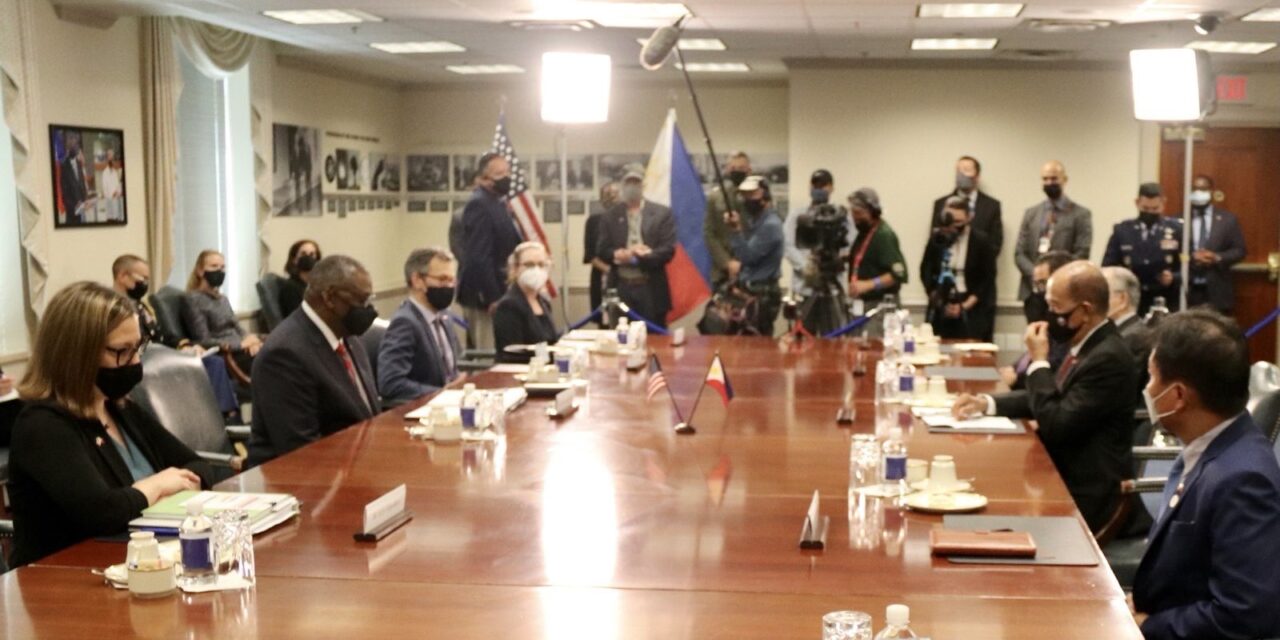 “We were very gratified to have the recent renewal of the Visiting Forces Agreement. We are standing shoulder-to-shoulder in combating COVID-19 and looking at ways to build back better from the pandemic,” said US Secretary of State Antony Blinken following his meeting with Philippines’ Foreign Affairs Secretary Teodoro Locsin Jr. in Washington.

The VFA provides the legal framework under which US troops can operate on a rotational basis in the Philippines. Experts say without it, other bilateral defense agreements, including the Mutual Defense Treaty (MDT), cannot be implemented.

Duterte last year cancelled the VFA as a retaliation for the cancellation of the US visa of Sen. Ronald “Bato” Dela Rosa, an administration ally.

Since then, the abrogation has been suspended several times, until Duterte reversed his order.

In a tweet, US State Department spokesperson Ned Price said Blinken also underscored US’ support “for freedom of the seas and the rules-based international maritime order, including in the South China Sea,” a disputed area being claimed by China in near entirety.

Blinken also cited the Philippines as “a strong supporter of the rules-based international order, including the freedom of navigation.”

Locsin recognized US assistance to fight the pandemic, including its shipment of vaccines for the Philippines.

“At the height of the pandemic, the response of the United States has been one that galvanized the effort to fight the pandemic in the Philippines. People were a little wary about other alternatives, but when Biden came across – President Biden – and gave a huge shipment of vaccines, it really went well,” Locsin said.

The United States also announced an additional $11.3 million worth of assistance to the Philippines to combat COVID-19, bringing their total pandemic-related aid to $37 million.

This is on top of the 6 million vaccine doses donated and delivered to the Philippines through the COVAX facility. (MNS)

PH yet to ban travel from other nations with new COVID-19 strain: AÑO 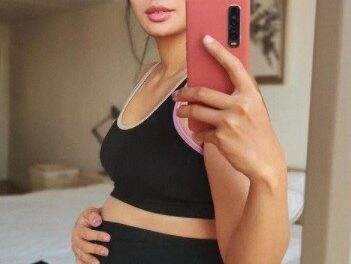 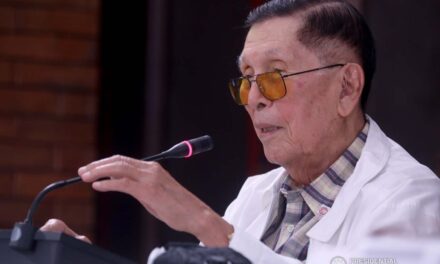