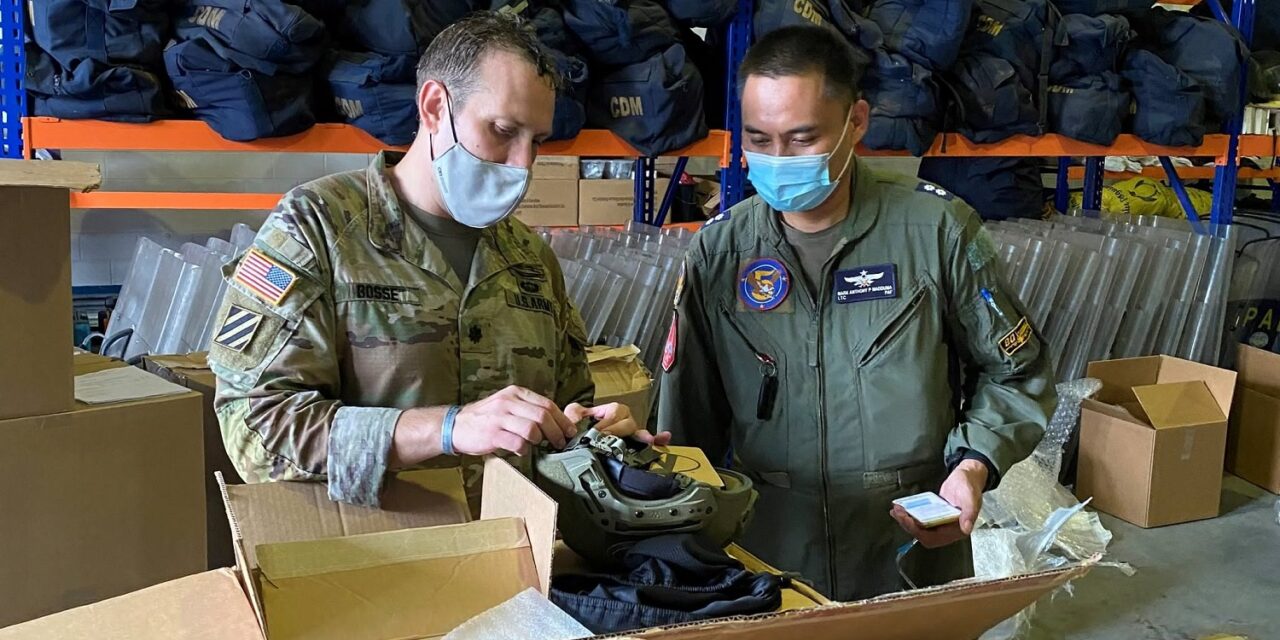 MANILA, July 2 (Mabuhay) — The United States is hoping for a “satisfactory arrangement” with the Philippines for the continuation of the Visiting Forces Agreement (VFA).

US Embassy Chargé d’Affaires John Law, in an interview on the sidelines of the American Independence Day celebrations at the embassy on Thursday, said “the VFA is very important.”

“We support it and we’re hopeful that we can arrive at a satisfactory arrangement to continue that,” Law told reporters.

He stressed that the US-Philippines alliance is more than one agreement and he remains optimistic about the nations’ relations, which also marked its 75th anniversary this year.

“The US-Philippines alliance is more than a defense agreement as well and so we have always had enormous faith in the future of US-Philippines relations and alliance,” Law said. “While we’ll continue to work very hard to restore the VFA, we’ll continue to do everything that we can to continuously strengthen and reinforce the Mutual Defense Treaty. But the US-Philippine alliance, I believe, is in the hearts of our people so I think it’s going to continue.”

On June 14, Foreign Affairs Secretary Teodoro Locsin Jr. announced that President Rodrigo Duterte suspended the abrogation of the VFA for another six months “while he studies and both sides further address his concerns regarding particular aspects of the agreement.”

Not part of negotiations

Law also confirmed that the US has approved the potential sale of F-16 fighter jets and missiles to the Philippines.

“We understand that the Philippine Defense Department is studying and considering what it would like to do in terms of its overall modernization plan and on all aspects of that, and the F-16s will be included in that. The US stands ready to cooperate with the Philippines as US equipment is deemed the most appropriate for Philippine Armed Forces,” he told reporters.

Law said the US government would welcome the opportunity to further strengthen the “interoperability and cooperation” between the US and Philippine militaries but clarified it was never part and “absolutely unrelated” to the negotiations to renew the VFA.

The VFA, a 1998 security pact, lays out the terms and conditions on the entry and visit of US military troops for military exercises and other approved activities to the Philippines.

Last month’s suspension was the third time that Duterte extended the termination’s postponement.

READ NEXT: US bans import of dogs from PH, other countries 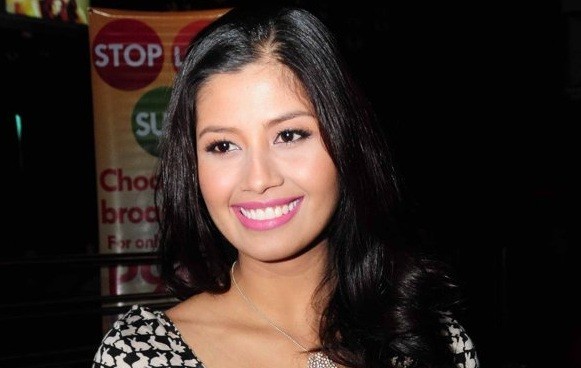 Shamcey to get married next year 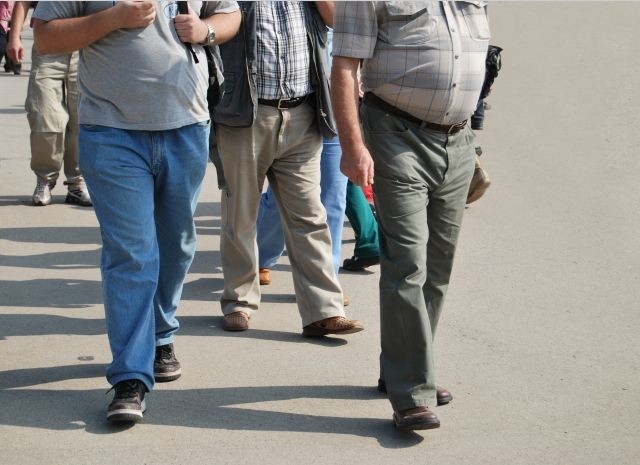 Obesity factor: scientists calculate the weight of the world 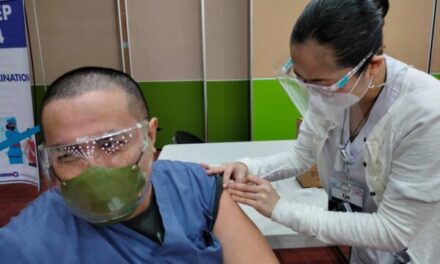