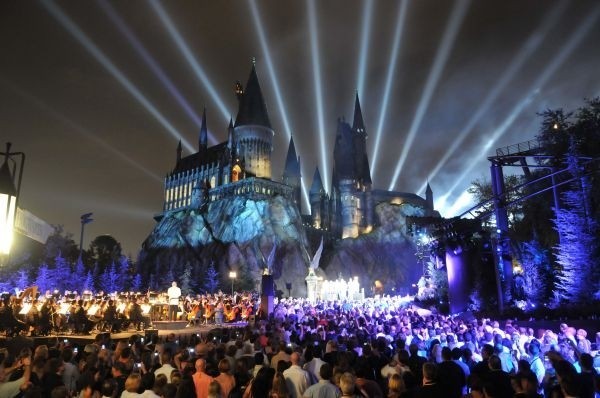 (Relaxnews) – Universal Studios Hollywood has received approval for a major $1.6 billion-expansion that will include a Harry Potter theme park, complete with the recreation of Hogwarts Castle and other key locations from the children’s series.

The park attraction, themed after Hollywood blockbusters, is set to expand by 185,800 square meters in office and production space, reports The Los Angeles Times.

The studio will break ground for The Wizarding World of Harry Potter this summer. The original date of completion set in 2011 was for 2015.

NBCUniversal has already built a Harry Potter-themed park at its Orlando, Florida location that includes roller coaster rides like the Flight of the Hippogriff and the Dragon Challenge, and a recreation of the Three Broomsticks where visitors can sample Butterbeer.

The Orlando location opened in 2010.