Apple, Intel among those cited

SAN FRANCISCO – The U.S. Environmental Protection Agency has announced its annual Green Power Leadership Awards to seven businesses across California. The firms were among 25 businesses and organizations across 13 states recognized for their achievements in advancing the nation’s renewable energy market and reducing greenhouse gas emissions that contribute to climate change.

“We commend all our award winners for expanding the use of the zero carbon market,” said Jared Blumenfeld, EPA’s Regional Administrator for the Pacific Southwest. “These organizations demonstrate that green power is an affordable investment that provides reliable energy while fighting global warming.”

The 2015 Green Power Leadership Awards were presented today at the annual Renewable Energy Markets Conference in Arlington, VA. The following businesses and organizations in the Pacific Southwest were among the winners nationwide:

Green Power Partners of the Year
Apple Inc., based in Cupertino, Calif., has one of the nation’s most robust renewable energy programs in terms of its level of implementation – achieving 100 percent renewable energy use company-wide in the U.S. as of 2014. Apple previously received a Partner of the Year Award in 2014 and an On-Site Generation Award in 2013.

Green Power Purchasing Partners of the Year
Crossroads School for Arts and Sciences, located in Santa Monica, Calif., is a founding member of the Renewable Energy Consortium for Schools, which enables schools to purchase green power efficiently and at competitive prices. In 2014, Crossroads purchased more than 1.6 million kWh of green power, representing 100 percent of the school’s electricity use.

Kaiser Permanente, located in Oakland, Calif., concluded a renewable energy purchase program that will increase its on-site solar generation by as much as 70 megawatts (MW) and will enable delivery of more than 150 MW of off-site solar and wind generation in coming years. As a result, half of all electricity will come from renewables by 2017, enabling the company to meet its greenhouse emissions goals three years ahead of the target date.

On-Site Generation Partner of the Year
City of Hayward, CA/Water Pollution Control Facility (WPCF), located in Alameda County, Calif., replaced its aging cogeneration units with a new 1.1 megawatt cogeneration facility that uses the methane produced from the digesters as fuel. The new facility, along with the solar array, produces more eligible green power than the WPCF needs, which means it can export excess electric energy to other city facilities. The city estimates that the WPCF will export 1,192 megawatt-hours of green power annually.

Sustained Excellence in Green Power Partner of the Year
Intel Corporation, based in Santa Clara, Calif., is the largest U.S. voluntary purchaser of green power and since 2013 it has purchased 100 percent green power for its U.S. operations. Intel is currently using more than 3.1 billion kWh of green power annually, which is equivalent to the annual power needs of nearly 295,000 average American homes.

Silicon Valley Power, located in Santa Clara, Calif., offers a voluntary program that supplies up to 100 percent of customers’ electricity usage with power from eligible renewable sources. The program distributed more than 160 megawatt-hours (MWh) of green power to its customers in 2014, its all-time record, which was a 5 percent increase from 2013 and a 10 percent increase since 2012.

The awardees were selected based upon multiple criteria, including the size and scale of their green power commitment, leadership in purchasing and generating, internal and external communications efforts, as well as organizational strategy for investing in green power.

US cheese lovers battle to save mite-ridden mimolette 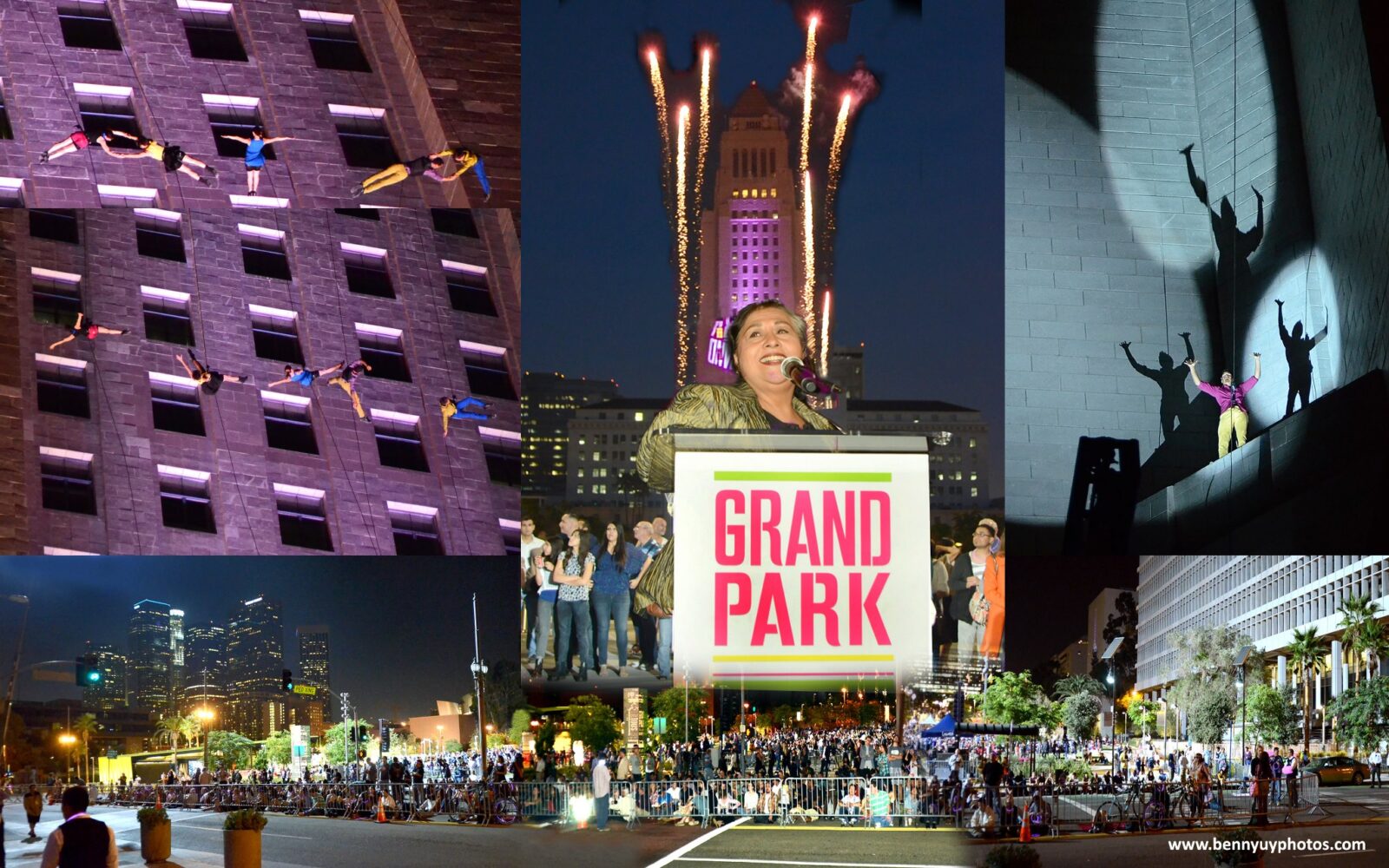