‘Transformers 4,’ ‘Tintin 2,’ ‘Beetlejuice 2’ and other sequels get ready to roll 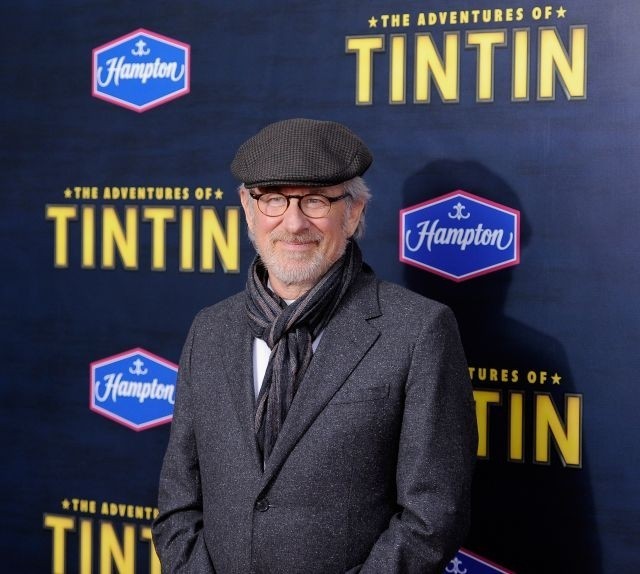 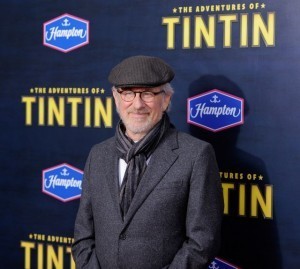 Director Steven Spielberg poses for a photo at the "The Adventures of Tintin" New York premiere at the Ziegfeld Theatre on December 11, 2011 in New York City. ©AFP PHOTO/Jemal Countess/Getty Images

(LOS ANGELES-Relaxnews) – One of Hollywood’s latest franchises will be The Adventures of Tintin, according to producer/director Steven Spielberg, who confirmed that Peter Jackson would direct a sequel between filming the Hobbitfilms.

Spielberg told Total Film that he has planned Tintin as a trilogy, and though the storyline is being kept a secret, he did disclose that it would be based on more than one book from the comic series by the Belgian author Hergé.

With a proven track record and built-in audience, sequels to hit films often earn more than the original and thus prove to be a safe bet for Hollywood.

It was announced February 14 that Michael Bay will return to direct the fourth installment in the Transformers film franchise, scheduled for 2014, but without Shia LaBeouf, who previously said he will not return.

Other sequels coming up include:
• Sylvester Stallone’s Rambo 5
• horror comedy Beetlejuice 2
• This is 40 (sequel to Knocked Up)
• Real Steel 2 with Hugh Jackman
• Ghost Rider 3
• Waiting to Exhale‘s follow-up Getting to Happy
• The Fast and Furious 6

This weekend the sequel Ghost Rider: Spirit of Vengeance is in theaters, costarring Nicolas Cage, Idris Elba and Ciaran Hinds, and Wrath of the Titans, the follow-up to Clash of the Titans, releases March 30.

Also after a decade, American Reunion will return with the cast of American Pie 2and Men in Black 3 in 3D releases May 25 with Will Smith and Tommy Lee Jones.

Action thrillers and horror films are fan favorites with G.I. Joe: Retaliation opening June 29, the third in the franchise, and Sylvester Stallone’s The Expendables II in August, as well as Resident Evil: Retribution, Taken 4, and Paranormal Activity 4.

Animated films this summer include the third go-round of Ice Age andMadagascar, and the popular dance series Step Up returns this July.

Reboots and prequels are another variation on the franchise theme, starting over with a new cast, and this summer delivers The Amazing Spider-Man, Total Recall,Texas Chainsaw Massacre and The Bourne Legacy.

With the most successful film franchise Harry Potter completed, it is hoped The Hunger Games can repeat the prolific success, especially as another teen favorite, The Twilight Saga: Breaking Dawn, Part 2, releases its finale this November.

And the longest running franchise continues the legacy with Skyfall, the 23rd James Bond movie, hitting screens at the end of 2012.

Newlywed Clooneys to go from palazzo party to gondola glide