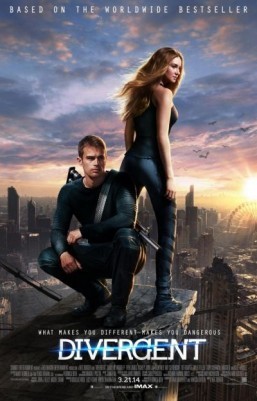 Theo James and Shailene Woodley embody the spirit of rebellion in “Divergent.”
©All Rights Reserved.

(Relaxnews) – Fans of Veronica Roth’s bestselling trilogy can now watch the first full-length trailer for the film adaptation, which arrives in American theaters on March 21, 2014.

Nearly three months after releasing the first teaser for the film, Summit Entertainment has presented a trailer of over two minutes, revealing more about the plot of this dystopian narrative. The characters live in a rigid, caste-based society that classifies them in one of five groups: the brave (Dauntless), the selfless (Abnegation), the honest (Candor), the intelligent (Erudite), and the peaceful (Amity).

The trailer spotlights Shailene Woodley (“The Descendants”) in the role of Tris Prior, an innocent young girl who is regarded as a rebel by the government due to her “divergent” personality, or her inability to be placed neatly into one of the five castes.

Kate Winslet, Theo James and Maggie Q also appear in the trailer for Neil Burger’s adaptation of the young adult fantasy novel, which bears more than a few similarities to “The Hunger Games.” 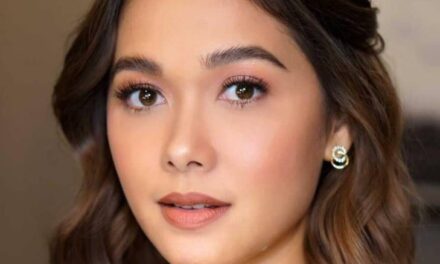 MAJA, GERALD WERE SUPPOSED TO BE PAIRED IN ‘INIT SA MAGDAMAG,’ BUT…