Trailer: Kevin Costner forced into action in ‘3 Days to Kill’ 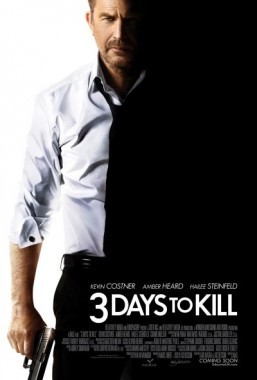 Kevin Costner plays a secret agent out to save his own life in “3 Days to Kill.”
©All Rights Reserved.

Premiered exclusively on Yahoo!Movies, the first trailer for “3 Days to Kill” reveals a fast-paced action thriller with undertones of family drama. Kevin Costner stars as Ethan Runner, a retired secret agent who is forced to take on one last mission in exchange for an experimental drug that could cure his terminal illness.

The trailer also shines the spotlight on Amber Heard, who plays a mysterious woman who holds the key to Runner’s survival. Connie Nielsen and Hailee Steinfeld play the secret agent’s wife and daughter respectively in this feature directed by McG (“Charlie’s Angels,” “This Means War”). 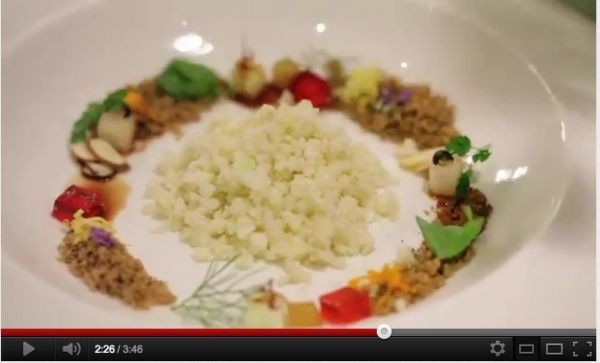 Netflix and Disney: here’s what’s included in the deal