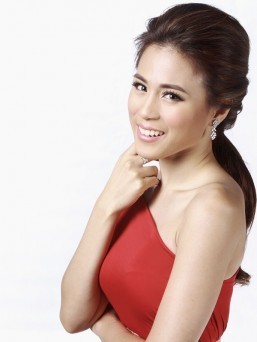 Although she has been mum about the details of her upcoming wedding with director Paul Soriano, Toni Gonzaga revealed in a magazine interview where they are planning to tie the knot.

Citing the TV host’s interview in the June issue of Metro Weddings magazine, entertainment site Push reported that Gonzaga and Soriano will get married at a church in the actress’ hometown in Taytay, Rizal for “sentimental reasons.”

“It’s a little tricky holding the ceremony in the church I grew up in Taytay, but that’s where I had a lot of my firsts. It’s where I first sang. It’s where I [was] first told I could start a singing career,” she said.

“It’s also my parents’ dream to see me marry in that church, so I want to make it happen,” she added.

In the same interview, the TV host also shared that she will be wearing a gown by popular American fashion designer Vera Wang.

“Even before Paul proposed, I’d always drop by a Vera Wang boutique when I was abroad, just to admire the dresses,” she said.

Until today, Gonzaga and Soriano have yet to reveal when their marriage will take place.

Gonzaga, however, was thrown a bridal shower just last Sunday on “ASAP,” an indication that the wedding may happen soon. (MNS) 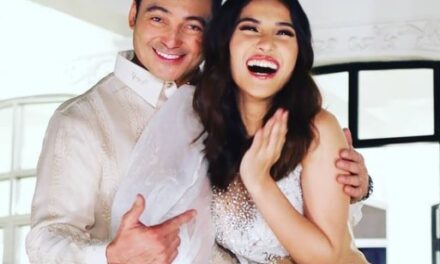 ‘First Yaya’ stars Sanya Lopez, Gabby Concepcion reveal qualities they like about each other

Villains and goblins steal the show from Mickey and Harry Potter