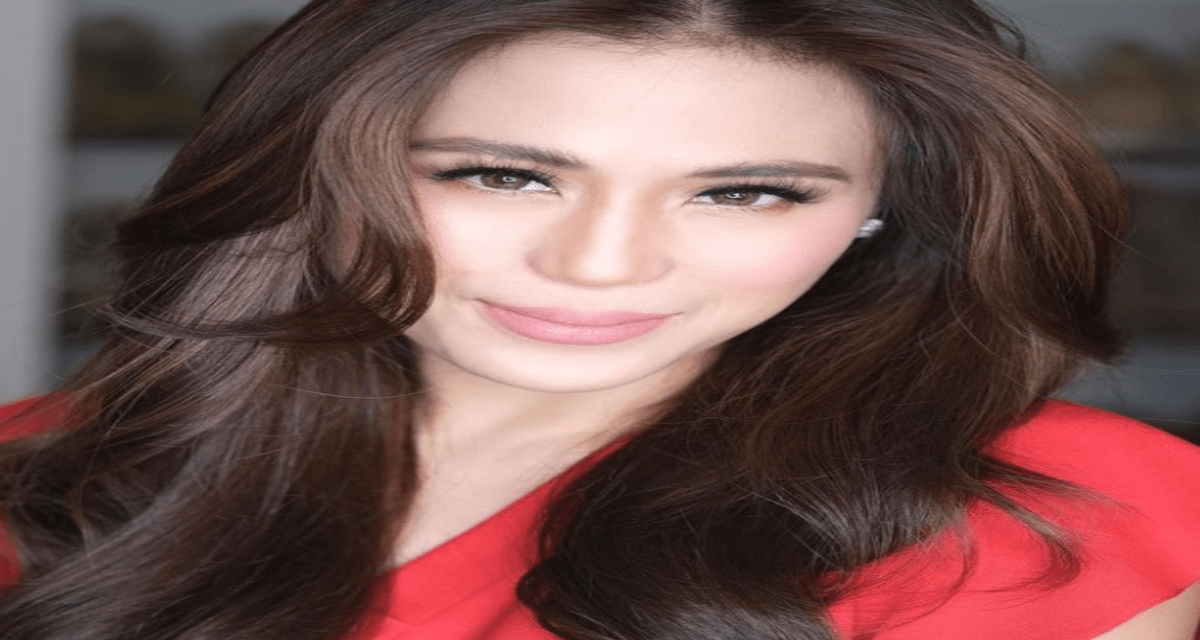 MANILA, July 9 (Mabuhay) — “I am done feeding my ego.” This was the statement made by Toni Gonzaga when she explained to Wil Dasovich her process of choosing projects after being in the entertainment industry for over two decades now.

The topic came up after Dasovich candidly asked Gonzaga which between her TV job and YouTube work is paying her more.

However, Gonzaga said she is now at a stage in her life where she no longer chooses projects based on how much she would earn from them.

“I’ve reached that because in my 20-plus years in the industry, I was able naman to save for myself. So I am not deciding anymore for money. If I do something, it’s not because it’s money-driven or because ‘This is what they are gonna pay you.’ It’s not about that anymore,” she said.

Rather, she chooses those projects which feeds her soul.

“I am done feeding my ego. I fed my ego for 20-plus years in the industry. I realized that was my biggest enemy, my ego. Because the ego is the idea that you have of yourself, that you’re carrying around you and that’s not helping you,” she said.

“The day that you wear your title — Bob Iger said this in ‘The Ride of a Lifetime,’ he’s the former president of Walt Disney — he said that the moment you wear your title is the day you lose it. Because it’s the one running your life. That’s not who you are anymore. You are not what the people call you or what the people think of you. That’s just your ego. Who you are is the inner core, the inner being, what’s in your heart, what you believe in, what you stand for, your principles in life,” she added.

More than the profit, the award-winning TV host said she is more after the things which give her the drive and a certain surge of energy.

“Last night, before sleeping, I was very excited to go to the studio today because I know I’m gonna be able to talk to you, I’m gonna talk to another person again later. I miss that feeling of being excited to go to work because I realized that I’ve been doing my job on TV. I love it, but I was on autopilot. It became a routine. I’d wake up, I’d do the show, I will do it all over again. Nawala na ‘yung dating excitement na ‘Oh, I am doing this tomorrow.’ ‘Yun ‘yung nahanap ko ngayon sa ginagawa ko.” (MNS)

READ NEXT: What was Christian Bautista’s childhood dream? Hint: It’s not music