The best of both worlds: Samsung’s new mobile hybrid notebook 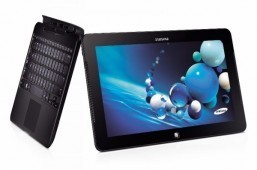 The Samsung ATIV Smart PC Pro is by no means the first hybrid notebook running Windows 8 to hit the shelves, but with its combination of an 11.6-inch ten-point full high-resolution touch screen, the Windows 8 operating system and support for its own S-Pen stylus technology, it could be one of the best.

Aimed primarily at mobile professionals, the 11.6-inch notebook has a fully-detachable keyboard, so that the computer can be used as a lightweight Windows tablet and, thanks to integrated 4GLTE connectivity, offers a high-speed mobile internet connection speed equivalent to wi-fi. The device weighs less than 2 kg, offers 4GB of RAM and a 128GB SSD hard disk meaning that boot-up and shut-down times are cut to a minimum, while operating speed is optimized. Power management technology means that it should perform for eight hours between charges and although the computer offers no optical drives or memory expansion slots, it does have a single USB 3 port for connecting peripheral devices.

The ATIV Smart PC Pro 700T goes on sale Monday in the US, priced at $1,599.99. And although the company stresses that it was conceived for corporate users such as healthcare professionals first and foremost, its combination of notebook functionality plus touchscreen interface will likely appeal to consumers with creative flair (thanks to the S-pen stylus support) and those in the market for both a tablet and a notebook computer. 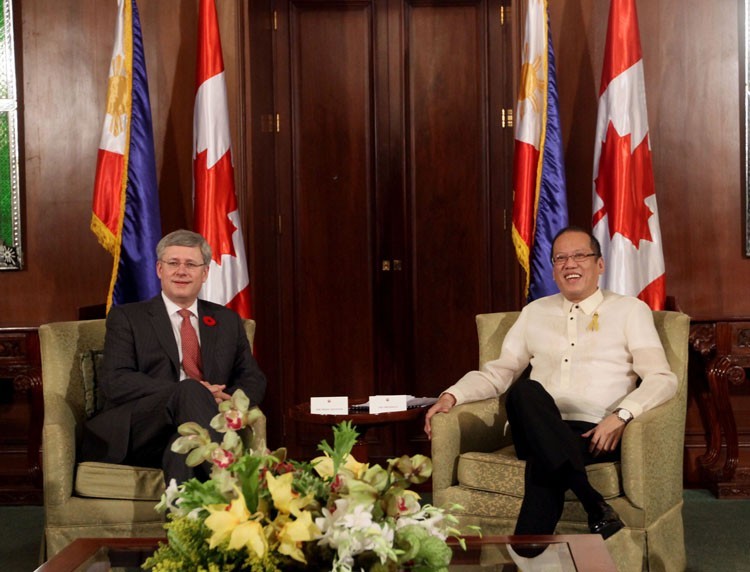