MANILA, July 10 (Mabuhay) — Forty-nine percent of Filipino families feel they are poor, a survey by the Social Weather Stations showed.

It has a sampling error of ±3% for national percentages and ±6% for Metro Manila, Balance Luzon, the Visayas, and Mindanao.

The area estimates were weighted by the Philippine Statistics Authority medium-population projections for 2021 to obtain the national estimates.

Meanwhile, 45% of Filipino families n Luzon rated themselves as poor, 31% as not poor, and 24% as borderline poor.

The agency noted that the number of families which said they were food poor rose in Mindanao while those that answered that they were not food poor decreased in Metro Manila. 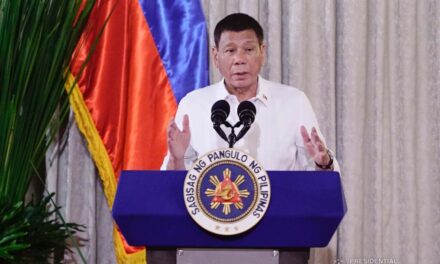 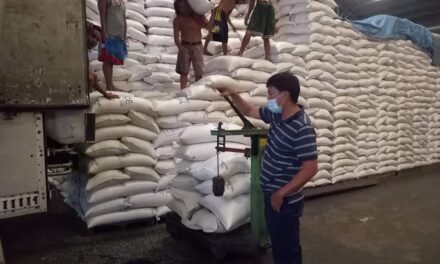