SUNSHINE DIZON IN FAVOR OF LEGALIZING DIVORCE IN PH 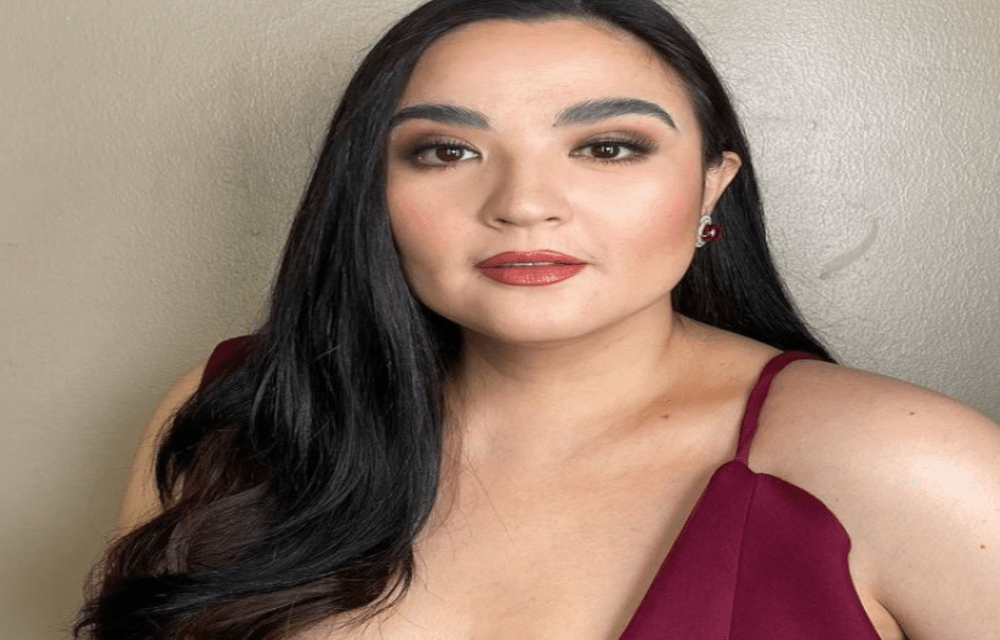 MANILA, Sept 11 (Mabuhay) — Sunshine Dizon admitted she is in favor of having a divorce law in the Philippines.

Dizon has two kids with her estranged husband Timothy Tan.

While saying she’s only speaking for herself, Dizon explained she wants this law passed because “it’s normal for people to fall out of love.”

“Minsan talagang hindi na talaga sila para sa isa’t isa so I hope the laws will push through regarding divorce here in the Philippines so that magkaroon naman ng freedom ‘yung mga tao para magmahal ulit, magsimula ulit. So that’s my take on it,” she added.

Since she transferred to ABS-CBN, Dizon has been busy working on “Marry Me, Marry You,” her first series with the Kapamilya network.

It will follow the airing of the inspirational series “Huwag Kang Mangamba” on the Kapamilya Channel.

‘For His Glory’: An evening of classical and contemporary music for a cause