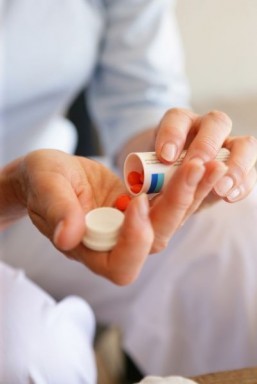 Your painkiller could also be your killjoy, according to a new study.
©auremar /shutterstock.com

(Relaxnews) – An active ingredient in commonly used pain relievers blocks positive emotions, according to a research team from Ohio State University in the US.

Acetaminophen, the ingredient, is found in Tylenol and similar products and has been used for over 70 years in the US, yet the study is the first to document this side effect.

According to the Consumer Healthcare Products Association, 23 percent of adults in the US, or 52 million people take a medication that contains acetaminophen.

The study’s evidence comes from two experiments in which 82 and 85 university students participated, respectively.

Previous research indicates that Tylenol can reduce fear and anxiety.

The paper “Over the counter relief from pains and pleasures alike” was published in the journal Psychological Science.

Quarantine period shortened for inbound travelers who got fully vaccinated vs. COVID-19 in the Philippines