Sharon maintains she hasn’t had plastic surgery on her face 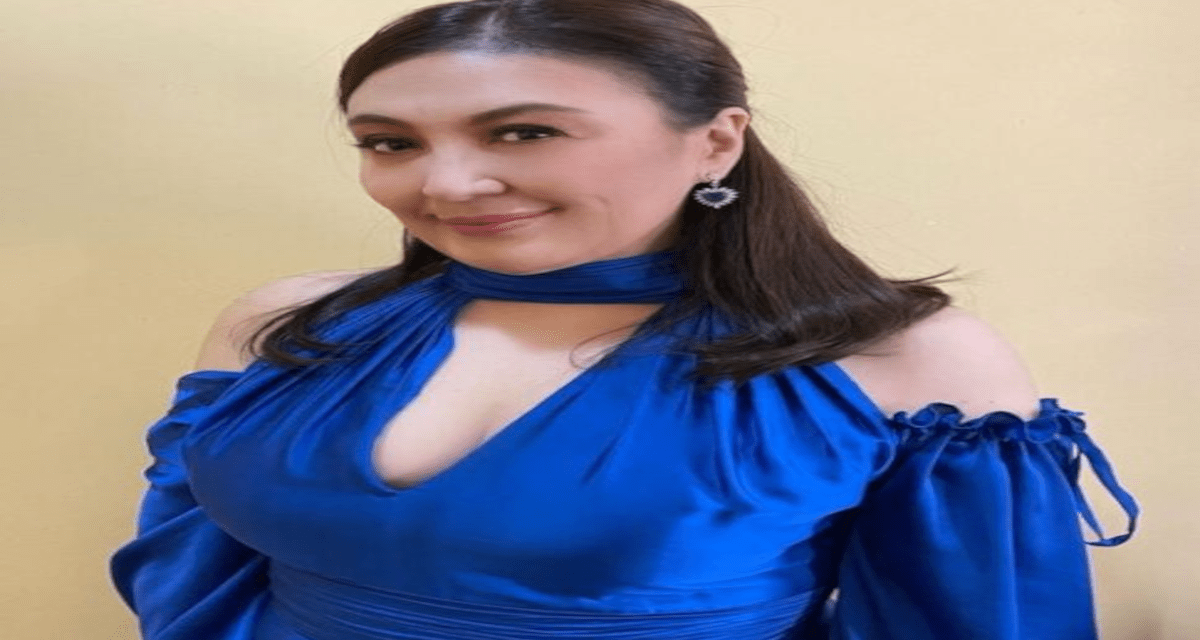 MANILA, June 7 (Mabuhay) — Sharon Cuneta maintains she has not had any plastic surgery on her face.

The screen veteran made this statement while speaking with celebrity doctors Aivee and Z Teo for the latter’s vlog.

In the said vlog, which was shot right before Cuneta left for the United States last month, Cuneta first shared why she keeps on going to the clinic of the Teo couple for eight years now.

“They are largely responsible for helping me with my weight loss journey and keeping my skin tight because the skin is really—‘di ba when you lose weight [it sags]. I lost about 70 pounds,” she said.

“I’ve been coming here for treatments to keep my skin tight. But when I lost weight, this is so important. You see, it’s not sobrang luwag. [They have a] machine and it just tightens it. I am living proof,” Cuneta added.

At that point, Aivee then commended Cuneta’s current look and vibe.

Responding to Aivee, the singer-actress said: “The comment has been I look younger. But my face hasn’t changed. It really hasn’t. Have I had plastic surgery on my face?”

To which, the Teos answered in the negative.

“Because people think [I had something done on my face]. I still have those lines. So far, they have just kept me tight, kept my skin from sagging,” Cuneta clarified.

In the same video, Cuneta said she trusts the Teos more than anything for taking care of her because she believes in their capabilities.

“I wouldn’t be coming here if we were just friends. I mean kung feeling ko mahal na mahal ko sila pero hindi sila magaling, hindi ako pupunta rito, ‘di ba? I mean I wouldn’t put my body on the line and my face because it’s my job to look presentable to my audience,” she said.

As of writing, Cuneta is still in the United States and she has yet to share when she is returning to the Philippines. (MNS)

READ NEXT: Vhong Navarro, Maine Mendoza team up for a project 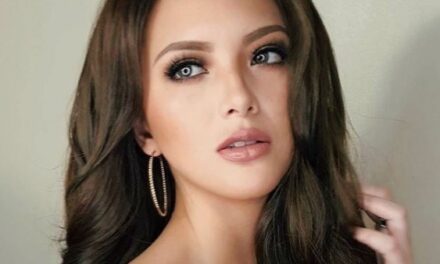 Ellen Adarna opens up about relationship with ex John Lloyd