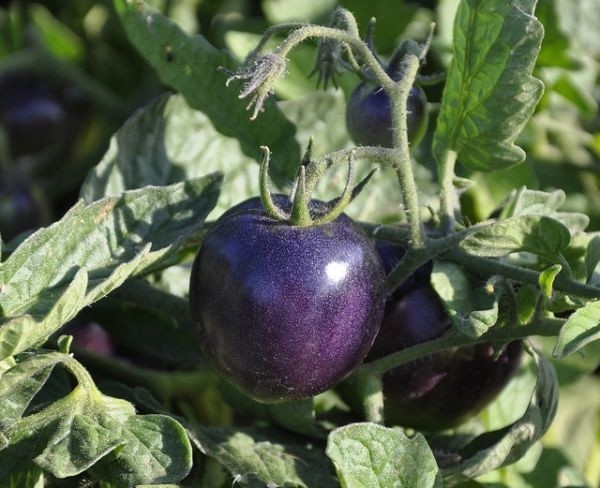 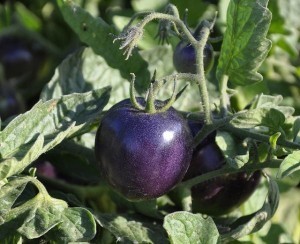 (Relaxnews) – Researchers in the US have announced the debut of a purple “super tomato,” dubbed Indigo Rose, bred to contain higher than normal levels of antioxidants.

Following on the veggie trail of the cancer-fighting “super broccoli” out of the UK last year, researchers from Oregon State University officially rolled out the new breed of tomato last week that contains anthocyanins, an antioxidant that gives blueberries and the Indigo Rose tomato their blueish-purple hue.

Anthocyanins have been shown to help with cognitive function, and help reduce inflammation and oxidative stress.

The Indigo Rose tomato is being billed as the first to contain anthocyanins and is intended to be grown in home gardens and sold in supermarkets.

And while blueberries have higher concentrations of anthocyanins, researchers point out that tomatoes are eaten almost daily in the US and are the fourth most popular fresh-market vegetable behind potatoes, lettuce and onions.

The birth of the Indigo Rose began in the 1960s when breeders first cross-cultivated tomatoes with wild species from Chile and the Galapagos Islands.

Meanwhile, scientists out of the UK launched a type of broccoli last year that they said contained higher levels of cancer-fighting phytonutrients.

Named Beneforté, the power-packed broccoli contains up to three times as much glucoraphanin, thought to help lower the risk of heart disease and cancer, than standard broccoli.

In the US, seed company catalogs that carry Indigo Rose include Territorial Seed Company, Nichols, High Mowing and Johnnys.

In this time of adversity, Jessica Cox serves as an inspiration 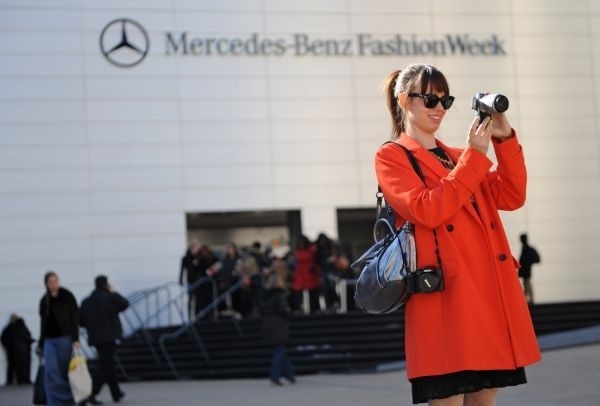 Fil-Ams urged: Invest in the PHL

Phablets to the fore