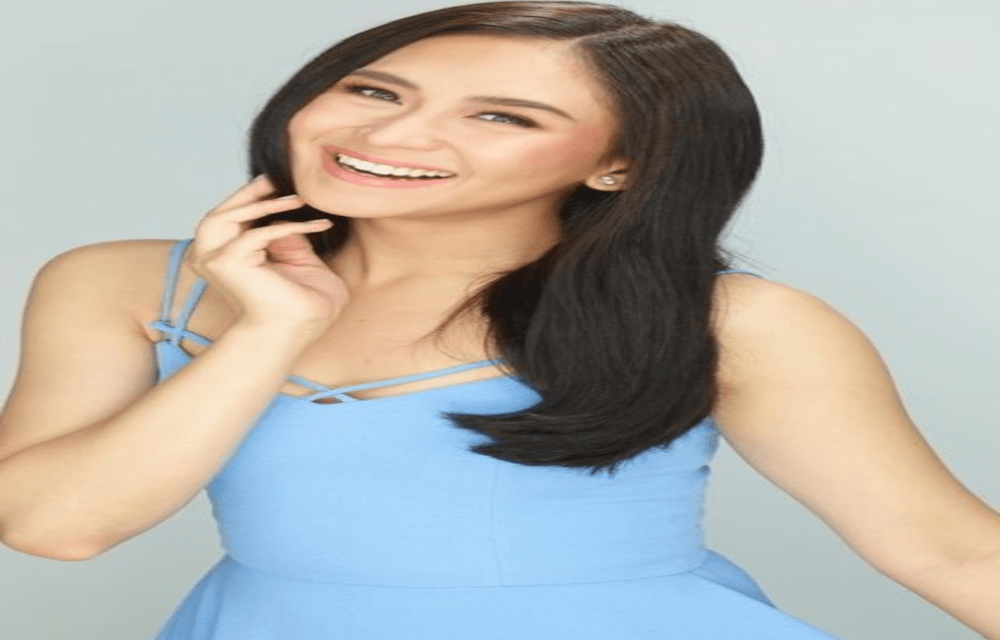 MANILA, Aug 30 (Mabuhay) – – It appears that Popsters need not to wait any longer to see their idol back on the big stage as entertainment company Viva revealed that Sarah Geronimo will hold another virtual concert on KTX.ph.

Last March, Geronimo did not disappoint her fans who missed her performances with the live streaming of her first-ever digital film concert, billed “Tala: The Film Concert.”

The digital film concert marked Geronimo’s first full-length performance after her joint concert with Regine Velasquez, “Unified,” in February 2020. That show is considered to be the last major production held at a concert venue prior to the coronavirus pandemic.

Geronimo’s “Tala: The Film Concert” was seen as her big stage comeback after her physical absence from “ASAP Natin ‘To,” where she has been a mainstay since 2004.

It was also Geronimo’s first concert one year after she got married.  (MNS)

READ NEXT: Derek Ramsay thinks ex Angelica Panganiban has found ‘the one’

Stars shine on Oscars red carpet as sun comes out 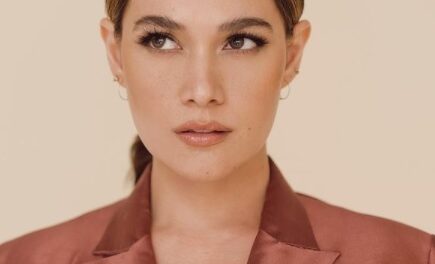