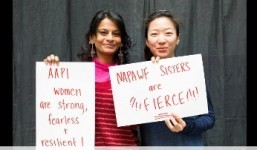 NEW YORK – Tuesday, the San Francisco Board of Supervisors passed a resolution opposing “sex-selective abortion bans” that discriminate against Asian American women and restrict access to reproductive health care. San Francisco is now the first city in the nation to proactively oppose the legislative strategy of attempting to limit access to abortion by promulgating stigmatizing sex-selective abortion bans that rely on false assumptions and harm women.

The ban was the second-most-proposed state restriction on abortion last year. Twenty-one states and the United States Congress have proposed such bans, and eight states have enacted them. The resolution — which was presented on September 9 – was adopted unanimously from all women on the board; including Supervisors Katy Tang and Jane Kim, the only Asian American women on the board.

“I’m glad that San Francisco is standing with women to proactively oppose these discriminatory policies,” said Board of Supervisors President David Chiu.  “Sex-selective abortion bans are offensive and can cause some women to be denied reproductive health care services solely based on their race or ethnicity. Though we’ve seen legislators around the country use this tactic in attempts to curb women’s constitutional rights, we as a city are shining light on the issue and are saying loud and clear that such policies are simply not welcome here.”

This past May, University of Chicago Law School researchers – in partnership with the National Asian Pacific American Women’s Forum (NAPAWF) and Advancing New Standards in Reproductive Health (ANSIRH) – released a groundbreakingreport that debunks the myths used to promote these laws.

“We applaud the San Francisco Board of Supervisors for their bold leadership and strong message to those who seek to perpetuate damaging myths and attitudes about Asian American women,” said Miriam Yeung, NAPAWF’s executive director. “Overwhelmingly, Asian Americans support abortion rights and San Francisco is taking an important step forward to ensure Asian Americans have equal access to the full range of reproductive health care, including abortion.”

The report, “Replacing Myths with Facts: Sex-Selective Abortion Laws in the United States,” identifies six major inaccuracies commonly associated with legislation seeking to ban sex-selective abortions. These inaccuracies appear in arguments made by legislators and in reports issued by legislative committees that are often widely distributed.

What to eat to look younger 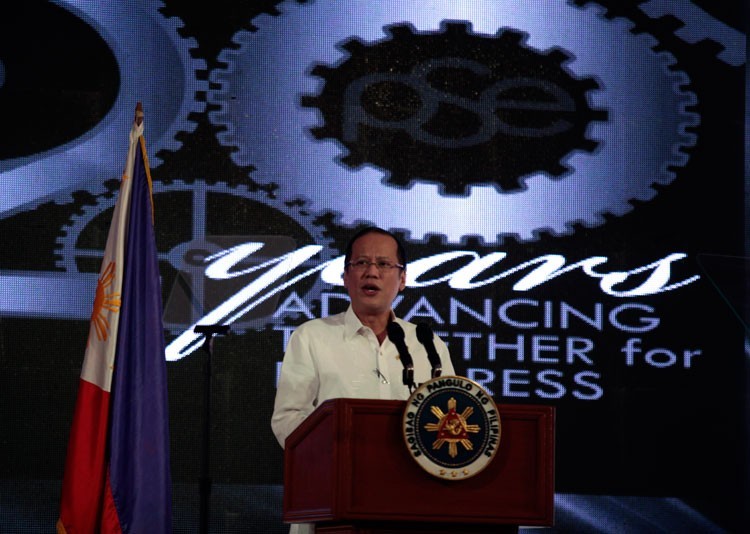