Sam Milby opens up about Shaina 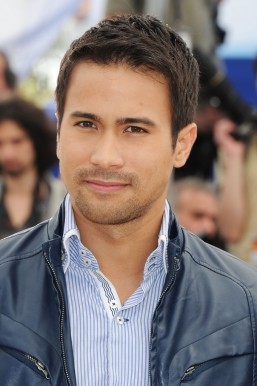 Two years before they finally started seeing each other, Sam Milby had already made known his intentions with Shaina Magdayao to an ex-boyfriend of the actress.

Milby said he sought the blessing of actor John Prats in 2012 on possibly pursuing Magdayao romantically.

Prats and Magdayao were a couple for a time but reportedly broke up in late 2009. After Prats, Magdayao had a relationship with actor John Lloyd Cruz that ended in May 2012.

Despite Prats giving him a go-signal, Milby said nothing romantic developed between him and Magdayao at the time. Last month, however, Magdayao revealed that she and Milby have been seeing each other regularly.

When asked about the real score between him and the actress, Milby only said he does not want to do anything that might ruin his friendship with Magdayao.

Milby added: “She’s one of the nicest people you will ever meet. She has a pure heart. You’ll never hear anything bad about her from anybody in showbiz. I’m very happy with where our friendship has come, and ayoko masira ‘yung friendship dahil sa mga issue.”

The “Dyesebel” actor admitted, however, that he sees the friendship growing. (MNS) 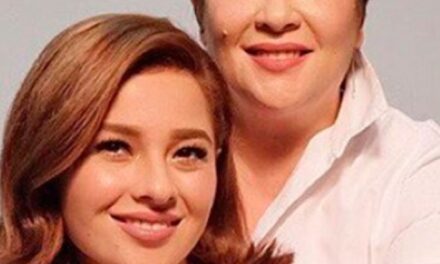 Bea open to doing another ‘One More Chance’ sequel