SAM MILBY HOPES CATRIONA GRAY IS ‘THE ONE’ 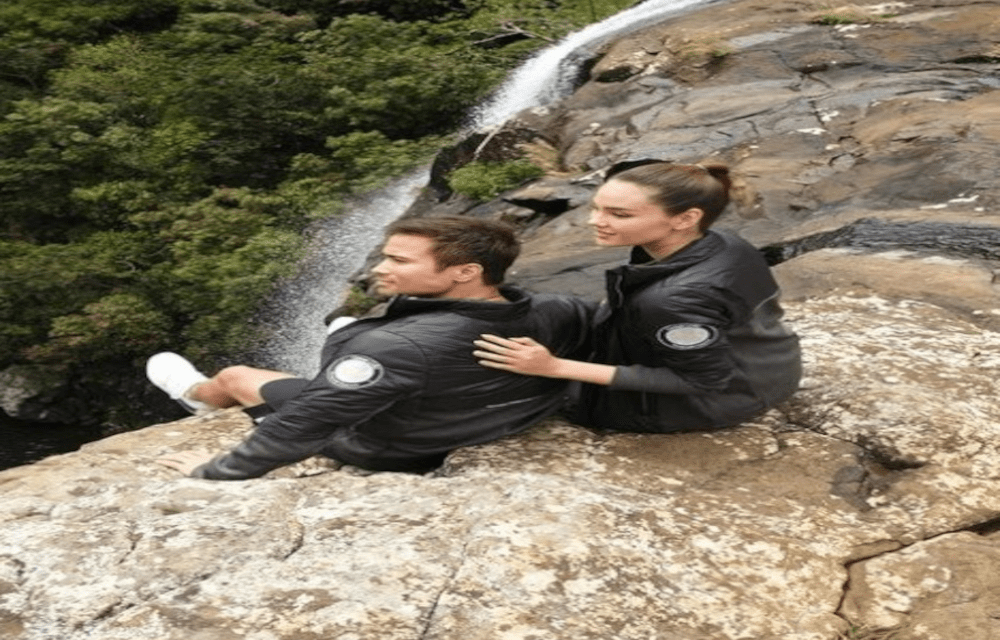 MANILA, Oct 11 (Mabuhay) — Sam Milby is hoping former Miss Universe Catriona Gray is already the one he will marry, saying he never stays in a relationship if he doesn’t see any future in it.

In an interview for Mega Magazine, Milby said he’s at a point in his life where he’s already looking for his life partner.

“I wouldn’t be with Cat if I don’t think she’s the one. At my age also, why would I be wanting to stay and stick around if I don’t feel that we have a future? I’m really looking for my life partner obviously, and I really hope that she is,” he said.

“I mean, we have a lot that we’re working on and we’re both growing in our walk with God. That’s one thing that’s very important to the both of us — it’s keeping God in the center of our individual lives and our relationship,” he added.

The actor, however, stressed he is in no rush of settling down with Gray.

For Milby, life is about “feeling ready, being mature enough and stable enough to start and support a family. To be a good leader and to be a good father and to also be with the right person.”

Nonetheless, Milby shared that their relationship is going strong and he loves taking care of his girlfriend.

“I like to spoil her also with gifts because that’s my other love language,” he said.

“For example, she told me before that her dream dog is a Cavalier King Charles Spaniel. And so, for Valentine’s Day, I got her her dream dog, Theo. We now have a second puppy, the same breed and we’re in love with them both.” (MNS)

READ NEXT: Meet the cast of KathNiel teleserye ‘2G2BT’ 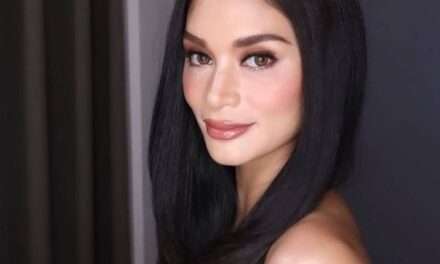 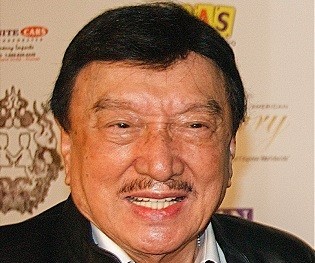 Got a mile-high love story? United Airlines is looking for you