MANILA, July 16 (Mabuhay) — Malacañang insisted on Thursday that Chinese vessels are not stopping Filipino fisherfolk from fishing in the Scarborough (Panatag) Shoal area, saying that news accounts on such harassments are untrue.

“Abogado po tayo (I am a lawyer), the truth is our natural advocacy,” presidential spokesperson Harry Roque said.

Roque maintained that the BBC report on stories of fishermen being blocked by Chinese forces from fishing in the Scarborough Shoal and similar accounts from some fishermen are untrue.

He countered the news reports claim by citing testimonies of local officials, local ship owners, and the Philippine Coast Guard.

Roque, however, could not say if Chinese Coast Guard vessels are still stationed in the shoal area.

On the other hand, Roque downplayed the challenge of some members of fisherfolk group Pamalakaya to go with them to the Scarborough Shoal to see for himself how Chinese forces are denying Filipinos of their fishing ground.

The same court ruling, which the Philippines won in a suit against China, outlawed Chinese aggression in the Scarborough Shoal, deemed to be a traditional fishing ground.

China did not participate in the arbitral process and has continued to ignore the ruling. (MNS)

READ NEXT: Fisherfolk not barred from Bajo de Masinloc — PCG 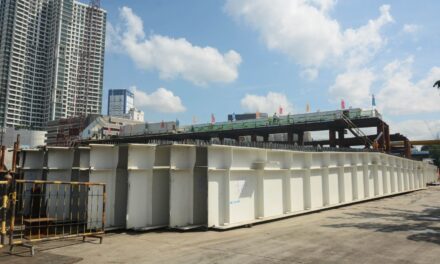 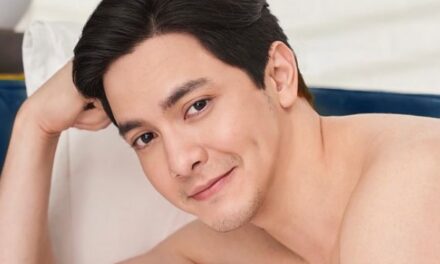 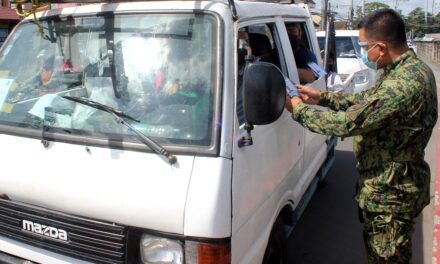 CARGO DELIVERY ALLOWED BUT WITH PROTOCOLS IN ECQ AREAS