The August 3 meeting between Manchester United and Everton, a testimonial for United forward and captain Wayne Rooney, will be broadcast live via Facebook. 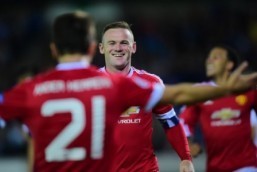 Proceeds from a pre-season friendly that will be livestreamed will go to charitable causes via the Wayne Rooney Foundation.
© AFP PHOTO / Emmanuel Dunand

The occasion marks the first time that a match between two Premier League soccer teams has been livestreamed on the social media platform.

Both facebook.com/manchesterunited andfacebook.com/waynerooney will carry the game, which kicks off at 8pm BST (7pm GMT, 3pm EDT, and 3am August 4 in China and Western Australia.)

Similarly, Everton has a new manager in Ronald Koeman, whose signings include Maarten Stekelenburg and Idrissa Gueye.

Recognizing Rooney’s 12 years at Manchester United, which he joined from boyhood club Everton, the pre-season friendly’s proceeds will be distributed to charitable causes via the Wayne Rooney Foundation.

“I am delighted my testimonial game will be streamed globally, which will hopefully raise awareness and increase donations,” said Rooney. 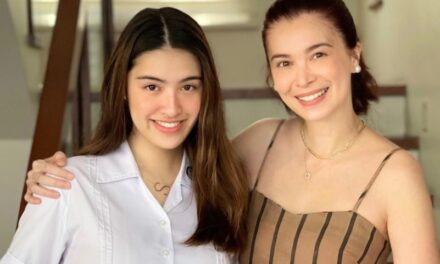