Romney for US president in 2016? Iowa poll puts him on top

WASHINGTON  (AFP) – Americans may not be through with Mitt Romney after all.

The two-time Republican presidential candidate has repeatedly stressed over the past year that he is not interested in a third shot at the White House.

But an Iowa poll released Wednesday suggests that Romney, the former Massachusetts governor who lost to President Barack Obama in 2012, would be the party’s odds-on favorite if he threw his hat in the ring for 2016.

The survey of Iowa Republican voters conducted by Suffolk University and USA Today showed that if Romney was added to the pool of potential 2016 Republican contenders, 35 percent of respondents would place him first in the Iowa caucuses, the political contest that kicks off the primary calendar.

Senators Ted Cruz and Rand Paul each earned five percent, while the remaining field was in the low single digits.

Only 170 likely caucus voters took part in that section of the poll, but it nevertheless fuels the frenzy over who will top the Republican ticket.

Just Tuesday on “The Hugh Hewitt Show” radio program, Romney recalled his two previous losses and noted that “someone else has a better chance than I do” in 2016.

But he also left the door open. “You know, circumstances can change, but I’m just not going to let my head go there,” Romney said.

Others are going there for him. Two surveys conducted in recent months in New Hampshire indicated that Romney would be the front-runner in that state’s key early primary should he run again.

And in a July nationwide Quinnipiac University poll, voters by a margin of 45 percent to 38 percent said America would be better off if Romney had won the 2012 election instead of Obama.

Carluccio’s coming to the US 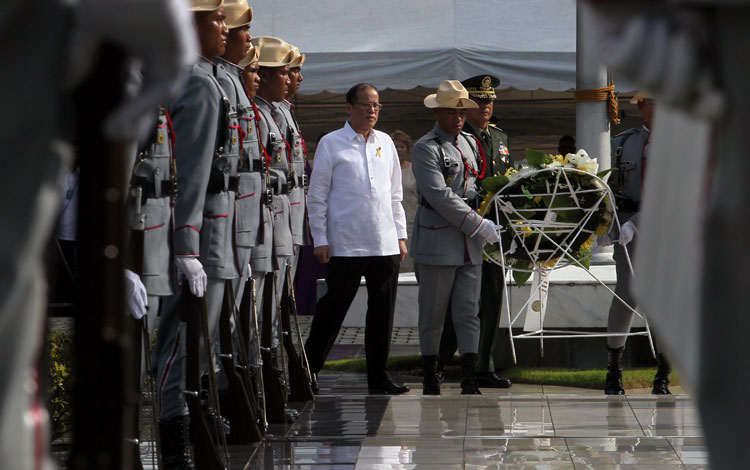