MANILA, July 24 (Mabuhay) — Vice President Leni Robredo said on Friday that an Eleksyon 2022 ticket featuring Manila Mayor Isko Moreno and Senator Manny Pacquiao is a strong contender for now, but she could not say if this would still be the case next year.

She was referring to her 2013 congressional bid as Camarines Sur representative and vice-presidential run in 2016.

In both instances, Robredo was not the frontrunner in pre-election polls but she won both her bids as an administration candidate.

Based on a recent Pulse Asia poll, Robredo trailed her rivals with only a 6% rating, placing sixth.

Moreno placed second with 14% while Pacquiao placed fifth with 9%.

Robredo earlier said that it would be hard for her to mount a 2022 presidential campaign due to lack of resources, but she also maintained that she was open to running for President in 2022.

Robredo also deferred answering queries if she is willing to run for president with Moreno as running mate, saying she had yet to decide on running and she did not want to preempt Moreno.

“It is hard to tell if I am yet to decide if I will run. Deciding on the tandem will come after I decide if I should run for a national post or not,” she said.

(I don’t know if there are changes but I heard before that Mayor Isko is not considering a Vice Presidential run. But Mayor Isko also said he is yet to decide so let us not preempt him.)

‘PACQUIAO READY TO RUN AS INDEPENDENT CANDIDATE IN HALALAN 2022’ 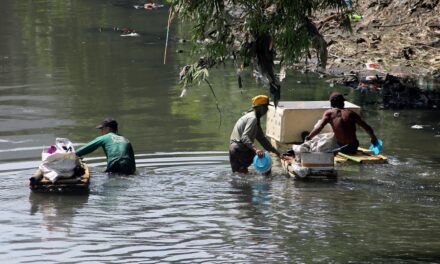