Robin Wright and Sam Worthington on course for Everest 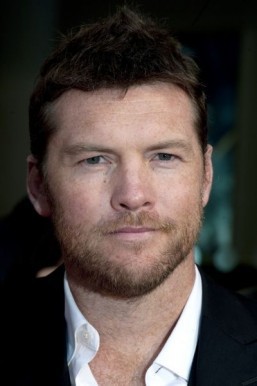 (Relaxnews) – The “House of Cards” actress and the actor made world famous via “Avatar” are joining the stellar cast of TV series “Everest.”

Wright and Worthington join a list of names that includes Josh Brolin, Jason Clarke, and Jake Gyllenhaal in this adaptation by Iceland’s Baltasar Kormakur (“101 Reykjavík,” “2 Guns”). 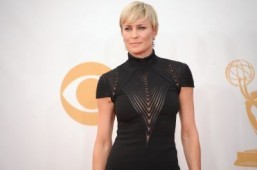 Emily Watson and John Hawkes are also on board for the story of a 1996 expedition.

Crisis hit when a savage snowstorm battered the Himalayan peak on a day which would account for more lives lost upon the mountain than any other in history.

Filming on location in Nepal and based on the John Krakauer book “Into Thin Air,” Universal Pictures’ “Everest” is tracking for a September 2015 release. 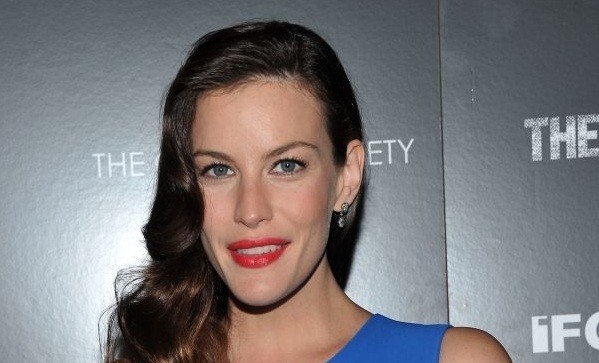 Mark admits Winwyn turned him down