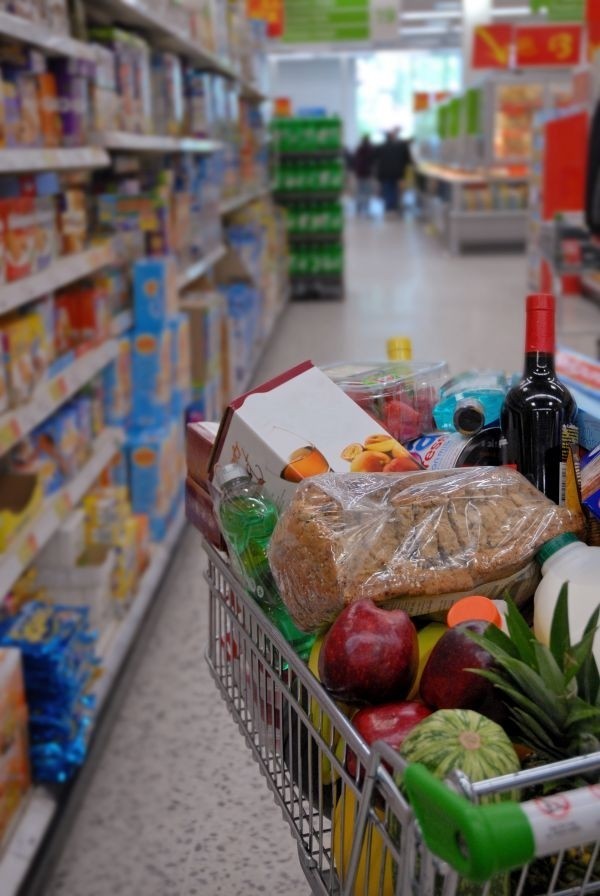 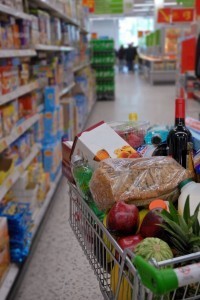 Rising food prices in 2012 will push consumers to adopt money-saving practices they used during the recession in 2007. ©Andrew Horwitz/shutterstock.com

(Relaxnews) – Rising food prices in 2012 will push consumers to tweak recipes that call for expensive meat and seafoods with cheaper filler foods like tofu and lentils, while supermarkets will offer lay-away plans for larger purchases like holiday dinners.

Those are the predictions of California-based food marketing expert Phil Lempert, also known as the Supermarket Guru, who is a regular commentator on US shows like The Today Show, Barbara Walters’ The View and CNN.

In the December issue of his monthly newsletter, Food Nutrition & Science, Lempert predicts that consumers will return to the money-saving tactics they used in 2007 when the last recession began and clip coupons, keep loyalty cards, and trade down from premium name brands to generic lines.

The US Department of Agriculture has projected that food prices will increase 2.5 to 3.5 percent in 2012 over 2011 levels.

The rise may push some home cooks to substitute expensive cuts of meat and seafoods with cheaper proteins like tofu and lentils, and more filling ingredients like whole wheat pasta and brown rice, Lempert predicts.

Supermarkets will recognize that consumers will be cash-strapped and offer “lay away” and financing options to help ease the money crunch for large grocery trips like holiday dinners and loyalty incentives.

And younger generations will also continue to clip coupons and use their web savvy to engage in active price comparisons before making purchases, making this cohort the “forever frugal consumer,” Lempert says.

“Besides saving money, perhaps this will even force Americans to finally slim down,” he wrote.

Meanwhile, one of the easiest ways to reduce grocery bills is to reduce food waste. For instance, reuse vegetables and meat bones to make homemade stocks and soups.

Balms, glosses, lipstick…what to put on your lips this summer

Nashville fried chicken and acai bowls predicted to trend in 2016