Sandoval said there is no information yet as to the flight schedule of the American serviceman.

“I haven’t received flight details yet, would have to verify on the ground. From what I understand, arrangements are not yet final,” she said.

On Friday, the BI took over Pemberton’s custody from the Bureau of Corrections.

Pemberton would be deported after BI’s board of commissioners issued a deportation order against him in September 2015 for being an undesirable alien.

In 2015, he was convicted of homicide for the killing of transgender Jennifer Laude and was sentenced to six to 10 years in prison. (MNS) 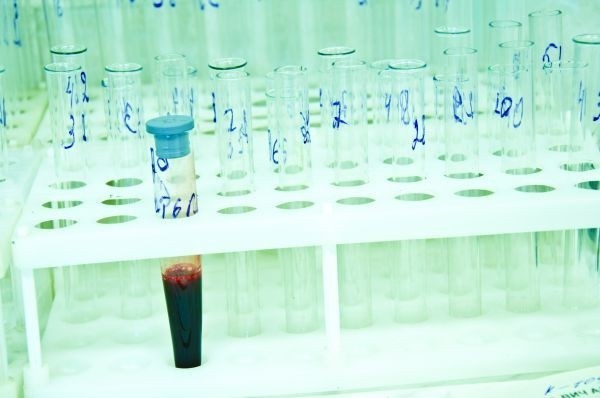 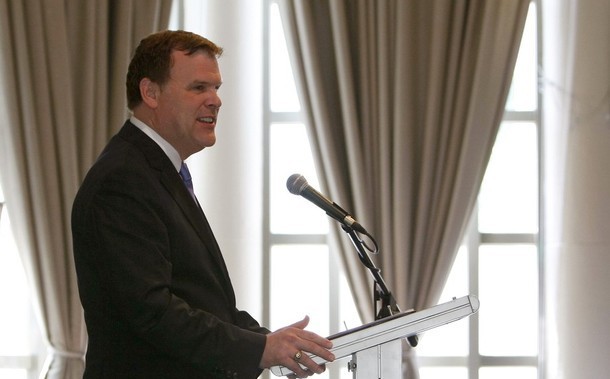 US, Canadian men held in PHL for fake Viagra