Porsche Turbo to muscle in on the Detroit auto show 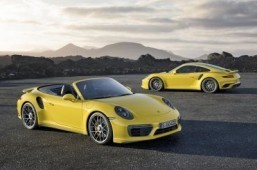 (Relaxnews) – The flagship 911 model in hard top, soft top and even ‘S’ form will be making their first public appearance in January.

As the fastest and most brutal road-focused cars in the iconic Porsche 911 range, the Turbo usually takes its bow in Geneva, alongside the latest offerings from Ferrari and Lamborghini, but the fact that they’ll be coming to Detroit instead suggests that the company has something even more impressive up its sleeve for 2016.

As impressive as the Geneva reveal could be, it will have to go some way to beating the Porsche Turbo. In standard specification, its 3.8-liter flat-six twin turbo engine can now output 540hp while the S takes that to 580hp.

But neither model would be deserving of the 911 nameplate if all they could do was go fast in a straight line. The new turbochargers that have imbued the cars with more power also eliminate the lag that comes from dropping off the accelerator and falling out of the optimum rev range for turbine-assisted performance.

Meanwhile a new chassis and suspension set-up means that this on-boost power can be used in the corners and on the bends.

The electronic stability management system keeps everything in check but also now lets the driver push the car much closer to the limits, via a set of visual warnings, before stepping in.

This is all on top of permanent four-wheel drive and rear wheel steering.

And even though there is nearly 600hp under the driver’s right foot, the Turbo and Turbo S are meant to be for everyday use. So there is a comfort as well as a sport mode but even here, hit the toggle switch on the steering wheel and full-on acceleration — say for overtaking on the highway — can be activated momentarily before going back to cruising.

For this reason — daily comfort and speed — both cars have top-notch infotainment systems and support for Apple Play, park assist and a Bose sound system are standard equipment, too.

The Porsche 911 Turbo and Turbo S in coupé and convertible form will make their debut at the Detroit International Auto Show on January 11. Prices will start at €174,669 ($159,200) 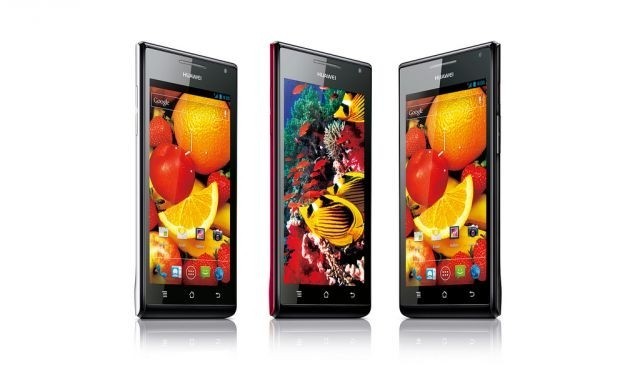