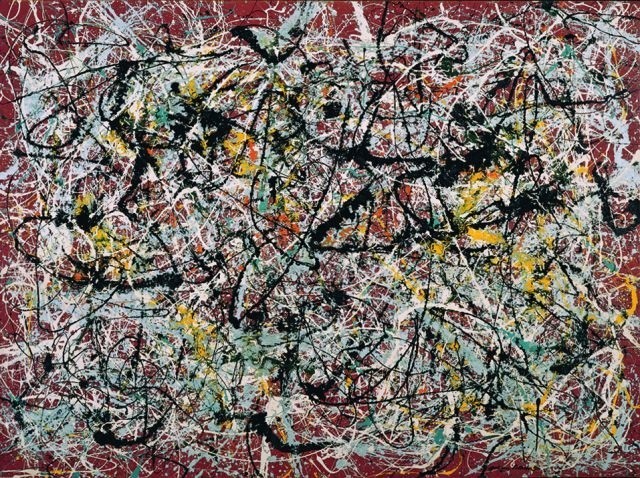 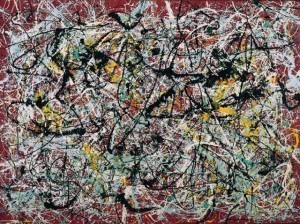 (TOKYO-AFP) – A masterpiece by US artist Jackson Pollock is being exhibited at a Tokyo museum in its first trip outside Iran in more than three decades.

The Tokyo National Museum of Modern Art is holding an exhibition of Pollock (1912-1956) including “Mural on Indian Red Ground” on loan from the Tehran Museum of Contemporary Art, which has an estimated value of $250 million.

“Mural on Indian Red Ground”, purchased by the wife of the pro-West shah 35 years ago, was proclaimed national property in the 1979 revolution when the royal family was overthrown.

Also on show are “No. 7, 1950” and “No. 11, 1949”, on loan from the Museum of Modern Art in New York and the art museum of Indiana University, as well as many more Pollock works borrowed from the United States and Europe.

The exhibition, “Jackson Pollock: A Centennial Retrospective”, will run until May 6.

Mazda celebrates 25 years of the MX-5 with special edition