MANILA, July 23 (Mabuhay) —  The Philippine Overseas Employment Administration (POEA) on Thursday imposed a total ban on the deployment of overseas Filipino workers (OFWs) to Myanmar due to several reasons.

In a statement posted on the agency’s Facebook account, POEA said the ban covers all OFWs, including crew changes and shore leaves of Filipino seafarers.

The POEA Governing Board chaired by Department of Labor and Employment (DOLE) Secretary Silvestre Bello III, issued the order after the Philippine Embassy in Yangon and the Department of Foreign Affairs (DFA) raised the alert status for Myanmar to Alert Level 4 (evacuation/mandatory repatriation phase) due to the threat of the coronavirus disease 2019 (Covid-19) and probable non-provision of healthcare services to OFWs.

“The Philippine Embassy in Yangon and the DFA gave notice that the healthcare system in the country is close to reaching its maximum capacity and may not be able to provide adequate medical attention to Filipinos,” POEA chief Bernard Olalia said.

He added that a mandatory evacuation of OFWs in Myanmar was also stated in the notice to further safeguard the health and safety of Filipinos.

At the same time, the POEA directed all Philippine recruitment agencies with deployed OFWs in the host country to coordinate with their respective partner employers to report the conditions of their deployed workers on site, and repatriate them back home.

The tensions crippled the country’s healthcare system as health workers who were part of the anti-military coup movement cannot return to work over fears of getting arrested by the military junta.

On Wednesday, Myanmar logged 6,093 new infections due to the highly transmissible Delta variant, pushing its active cases to over 70,000. (MNS) 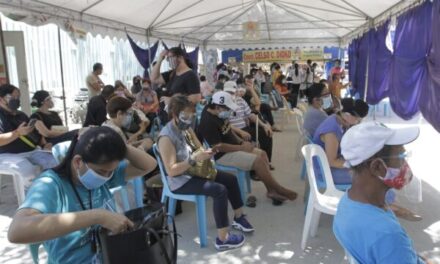 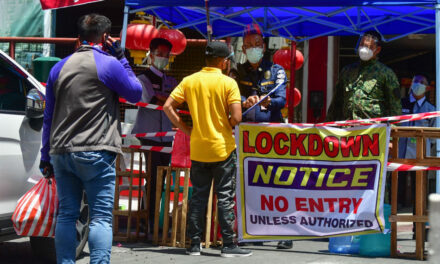 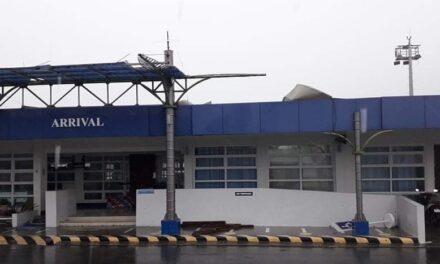