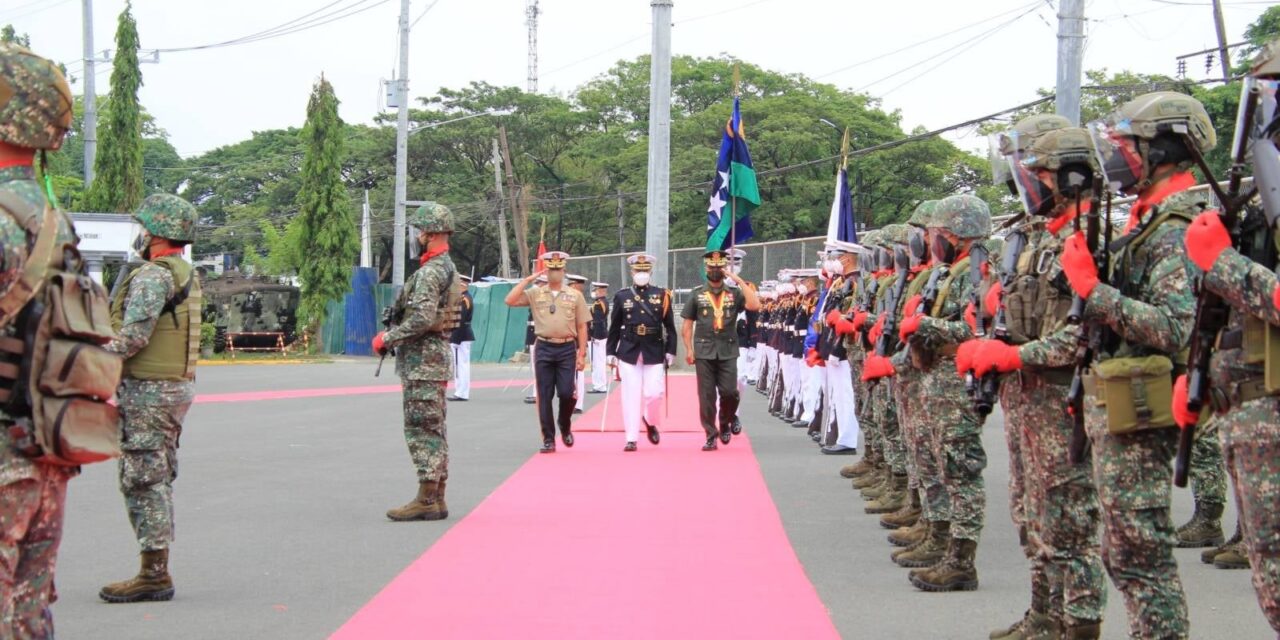 MANILA, June 12 (Mabuhay) — Philippine National Police Chief Gen. Guillermo Eleazar on Saturday said he has ordered the withdrawal of charges against a businesswoman who reported the alleged sale of COVID-19 vaccination slots but was later included in the police charge sheet.

Nina Ellaine Dizon-Cabrera, CEO of makeup brand Colourette Cosmetics, cried foul over the PNP’s move to tag her as one of the three suspects behind the alleged scheme when she was the one who exposed it on social media.

Eleazar also said the chief of the PNP Criminal Investigation and Detection Group in Eastern Metro Manila was relieved for a ‘lapse in judgment’ in including Cabrera among those charged.

Meanwhile, suspects Cyle Cedric Bonifacio and Melvin Gutierrez are still facing charges of estafa, violation of the Anti-Red Tape Law of 2007, and of the Cybercrime Prevention Act of 2012, according to a press release by the Philippine National Police.

Under the alleged scheme, the suspects allegedly vaccination slots in Mandaluyong City for P12,000 to P15,000 each.

COVID-19 vaccinations are free, but certain sectors are currently being given priority with the still limited supply.  (MNS)

READ NEXT: TROOPS LAUDED FOR SUCCESSFUL OPS VS. REDS IN MASBATE MINE BLAST 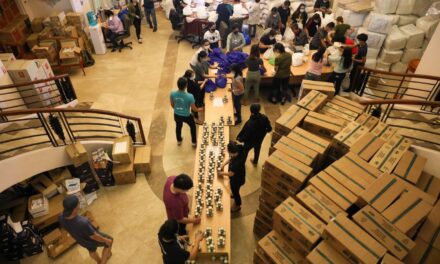