MANILA, Oct 8 (Mabuhay) — Education Secretary Leonor Briones on Thursday said the implementation of pilot face-to-face (F2F) classes is most likely to succeed since it would include Stage 1 learners.

During a televised Laging Handa briefing, Briones said the decision to conduct in-person classes in low-risk areas for Stage 1 (Kindergarten to Grade 3) learners was based on the advice of experts in children’s health.

She added that learners from Kindergarten to Level 3 have growing brains and bodies which would benefit greatly from face-to-face academic sessions.

To ensure the well-being of the participants in the pilot study, the Department of Education (DepEd) implemented a classroom layout which allows social distancing and proper ventilation.

The agency has also recommended that only the schools with sufficient hygiene facilities which have passed the standards of the Department of Health (DOH) may implement pilot face-to-face classes.

On Wednesday, the DepEd released the list of 59 schools that will participate in the pilot F2F classes on November 15.

The listed schools were selected from 638 nominated schools nationwide.

Briones said the DepEd has a separate study on the situation of private schools and international schools which have already submitted hybrid approaches to in-person class implementation.

The list of schools will be reviewed for expansion by the DOH and other experts every week in terms of reduction of Covid-19 dangers in other places.

Citing that the pilot run of F2F classes was approved by President Rodrigo Duterte, Briones said it involves the principle of shared responsibility between the DepEd, DOH, local government units, and other government agencies.

The pilot phase would run for two months and would be extended on a weekly basis. (MNS)

READ NEXT: VP Robredo to seek presidency in Eleksyon 2022 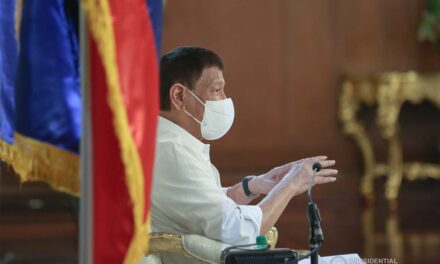 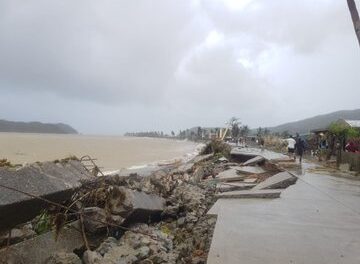