MANILA, Mar 20 (Mabuhay) — The operational capacity of government offices and state owned and controlled operations has been restricted to 30% to 50% from March 22 to April 4 amid the surge in COVID-19 cases.

This was contained in the Memorandum Circular 85 issued by Executive Secretary Salvador Medialdea issued on March 19—the same day that the country recorded its highest number of new COVID-19 cases in a day at 7,103.

The memo states that the policy will be in place “unless a higher capacity is required in agencies providing health and emergency frontline services, border control, and other critical services.

The memo defines operational capacity as the number of employees or workers who are permitted or required to physically report to work in the premises of a particular agency of the government.

Likewise, the same memo states that all agencies, including every office and unit therein, should ensure that the delivery of their respective services are not hampered or impaired by implementing optimal alternative work arrangements for their respective agencies, in accordance with the relevant rules and regulations of the Civil Service Commission.

Further, the memo states that the head of agency are required the submit a request to the Office of the President for clearance to shut down their premises, including the duration of such measure and data justifying such closure, in the event that an agency or instrumentality is considering a temporary closure of its premises due to the overwhelming number of COVID-19 cases.

“No closure shall be implemented until such clearance is obtained from the Office of the President,” the memo read. (MNS) 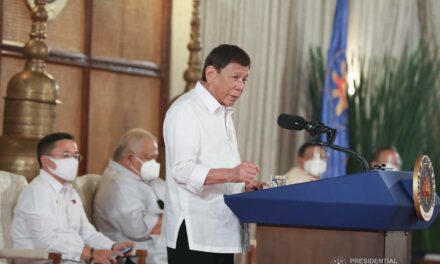 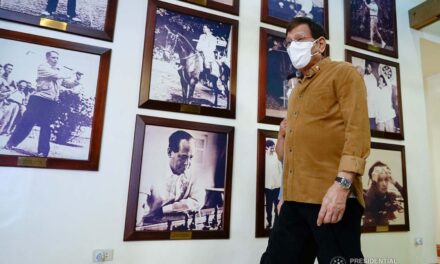 AMID PRESSING SUPPORTERS, ROBREDO SAYS SHE HAS TWO WEEKS TO DECIDE ON 2022 BID