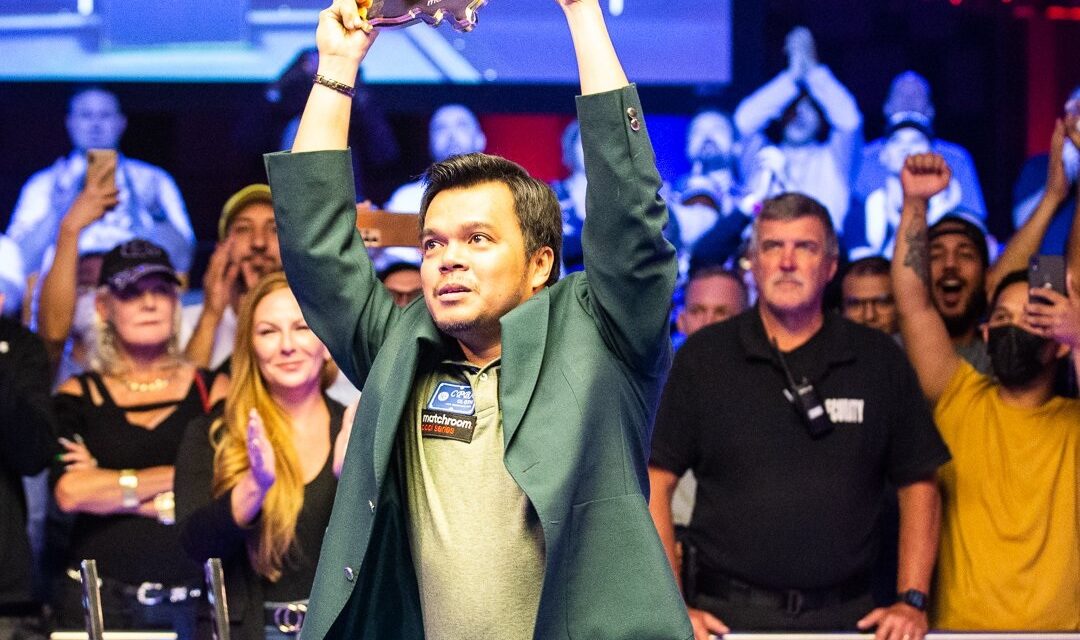 Biado won the finals match against Singapore’s Aloysius Yapp, 13-8, to win the tournament.

The Filipino player won 10 racks in a row to bag the title against Yapp.

“I’m very happy because this event is one of my dreams,” Biado said about the win which he dedicated to his family.

“This is the best time of my life,” he added.

Biado previously won the gold in the 2017 World 9-Ball Championship and 2017 Southeast Asian (SEA) Games. He also won a gold medal in the doubles, along with Warren Kiamco, in the 2015 edition of the SEA Games.

Biado joins Efren ‘Bata’ Reyes in the list of Filipino titleholders of the tournament. Reyes won the title back in 1994. (MNS)

READ NEXT: US Embassy in Manila has new chargé d’affaires 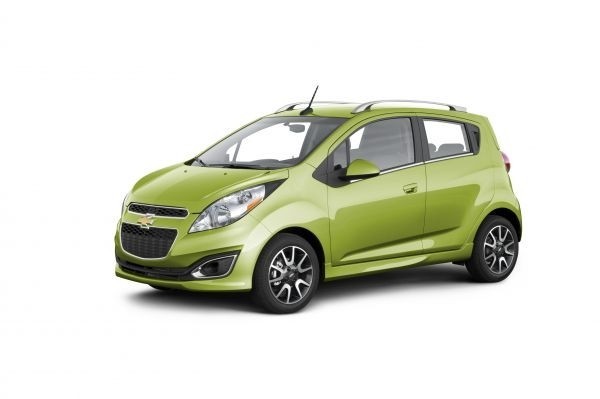