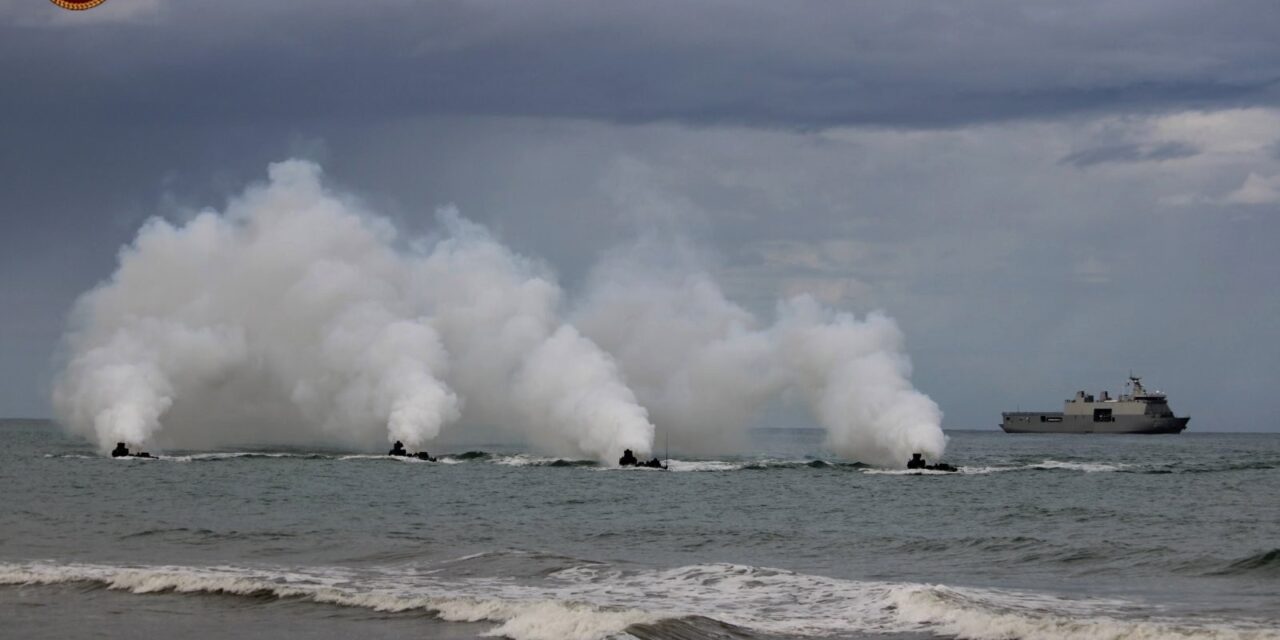 MANILA, Nov 27 (Mabuhay) — The Philippines will fully exercise its sovereign rights in the West Philippine Sea, Malacañang reiterated on Friday.

Cabinet Secretary and acting presidential spokesperson Karlo Nograles made the statement in reaction to China’s demand for the Philippine government to “honor its commitment” and remove the grounded BRP Sierra Madre in Ayungin Shoal. The Chinese Coast Guard blocked and fired water cannons at two Philippine boats transporting supplies to military personnel of the BRP Sierra Madre at the Ayungin (Second Thomas) Shoal on November 16.

We refer to the UNCLOS and arbitral award that Ayungin is within our EEZ. It is part of our territory) and we will fully exercise our sovereign rights over our territory,” Nograles said in a Palace press briefing. Lorenzana had refuted anew China’s claims in the Ayungin Shoal, describing the Chinese as the actual trespassers. “As far as I know there is no such commitment. That ship has been there since 1999. If there was (a) commitment it would have been removed a long time ago,” Lorenzana said.

The defense chief reiterated that Manila has two documents to prove that it has sovereign rights in this EEZ while Beijing has none. “[S]ila ay wala (nito) at ‘yung claim nila ay walang basehan (They don’t have this and their claim doesn’t have a basis,” he said. I have told the Chinese Ambassador (Huang Xilian) that no one can prevent us from doing what we have to lawfully do within the West Philippine Sea, an area where we have sovereign rights by international laws,” Lorenzana added in a statement.

The 2016 Arbitration Award rendered under UNCLOS had ruled that the Ayungin Shoal lies within the Philippines’ 200-nautical-mile EEZ and continental shelf, a decision recognized by the international community, including the United States, Japan, Australia, France, Germany, Canada, New Zealand, and the European Union. Chinese Foreign Ministry spokesperson Zhao Lijian on Wednesday night insisted that the Ayungin Shoal is part of its waters and went on claiming that the resumption of Manila’s resupply mission to BRP Sierra Madre is “a provisional, special arrangement out of humanitarian considerations.” “China demands that the Philippine side honor its commitment and remove its grounded vessel on Ren’ai Jiao (Ayungin Shoal).

This position remains unchanged,” he said in a statement. He also indicated the Chinese Coast Guard’s continued presence in the area, saying it “patrolled” and “monitored from start to end the Philippine side’s supply delivery activities.”

The Department of Foreign Affairs (DFA), meanwhile, branded the latest Chinese remarks as mere “wolf warrior” release and the recent incident as harassment. Earlier, DFA Secretary Teodoro Locsin, Jr. emphasized that China has “no law enforcement rights in and around” the area. (MNS)

READ NEXT: CSC: Policy for unvaccinated on-site gov’t employees to be issued ‘any time soon’ 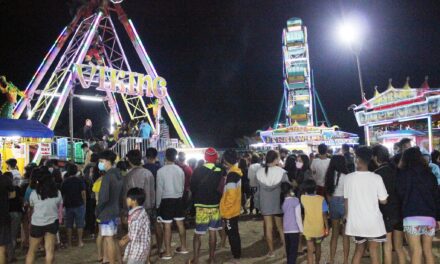