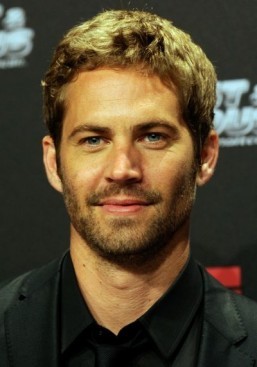 (Relaxnews) – Universal is likely to delay the next feature in the racing movie franchise, initially expected to arrive in theaters in July 2014, following the death of one of its stars, Paul Walker.

Walker died in a car accident over the weekend. The 40-year-old actor, who played Brian O’Connor in the “Fast & Furious” series, was shooting the seventh film in the series, slated for release next summer.

According to The Hollywood Reporter, Universal met with director James Wan on Sunday, when the cast and crew had planned to resume filming after the Thanksgiving holiday. No firm decisions have been made yet for the long term, but producers have reportedly halted production for at least a few days to give everyone time to process the drama.

The website also indicates that the screenplay may need to be partially re-written following this unexpected turn of events. Paul Walker had already shot a significant share of his scenes. There were only a few shots left, including a few additional scenes that were to be filmed this January in Abu Dhabi.

These setbacks indicate that Universal will have no choice but to push the release of “Fast & Furious 7” beyond July 2014. Walker also appears in two other films currently headed to theaters, both in post-production at the time of his death. “Hours,” a thriller set in post-Katrina New Orleans, will be released in December, and “Brick Mansions,” a remake of the French film “Banlieue 13,” is expected out in 2014. 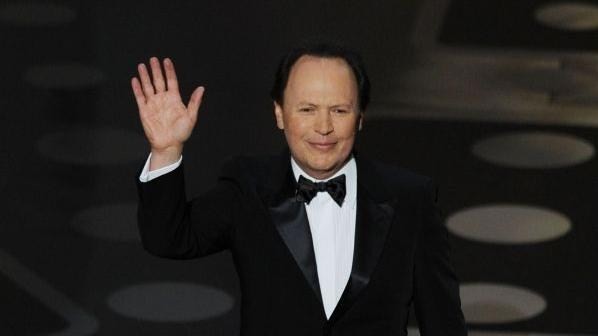