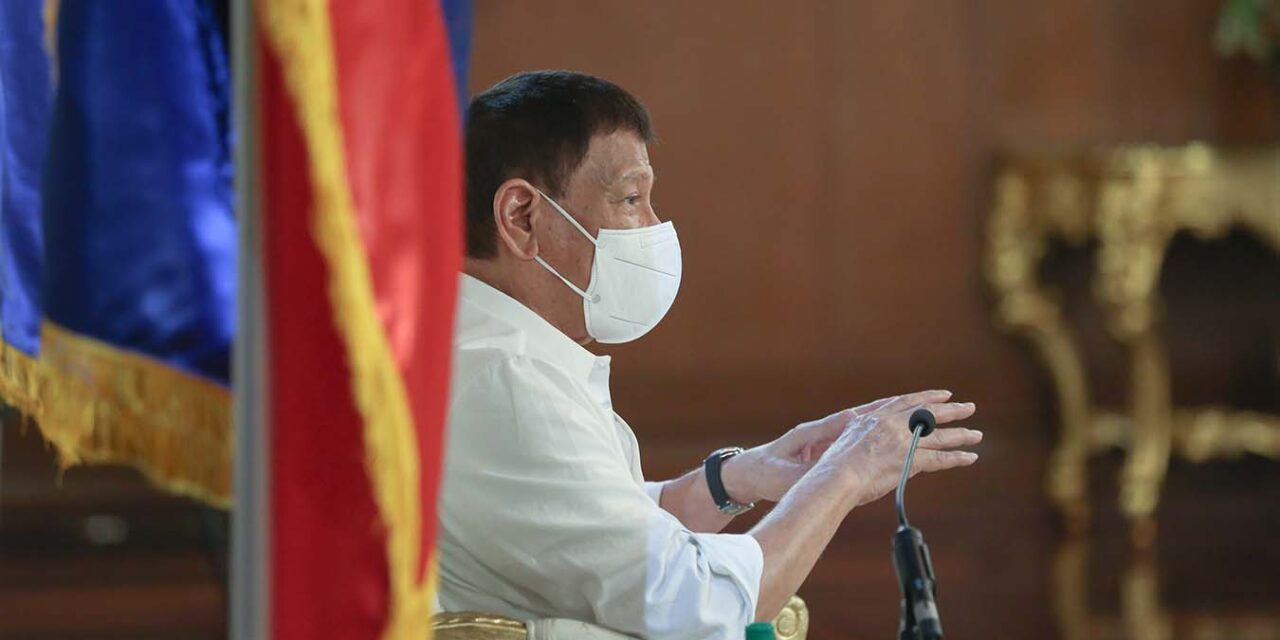 Roque said the Palace wishes Parlade well in his new assignment and is confident that the former military official would have a significant contribution in crafting plans and policies affecting national security.

“Deputy Director-General Parlade faithfully served the Armed Forces of the Philippines for many years until his retirement from the service. We are therefore confident that his length of fruitful service in the military would immensely contribute in the crafting of plans and policies affecting national security,” he said.

The NSC, created on July 1, 1950 through Executive Order 330, provides technical support to the Council Proper and policy advice to the President on national security.

Parlade on July 25 retired from the military after 38 years of service.

He is a member of the Philippine Military Academy Class of 1987.

As a former Solcom commander, Parlade pursued the implementation of campaign plans that seek to neutralize or destroy the remaining community terrorist groups (CTGs) operating in Southern Luzon.

Parlade also led Solcom in stakeholder engagements and community support programs to address issues that the CTGs exploit for their propaganda.

He was also instrumental in the activation of humanitarian assistance and disaster response task groups, in close coordination with disaster risk reduction and management councils, which enabled Solcom to respond to any eventualities, especially during the unrest of the Taal Volcano. (MNS) 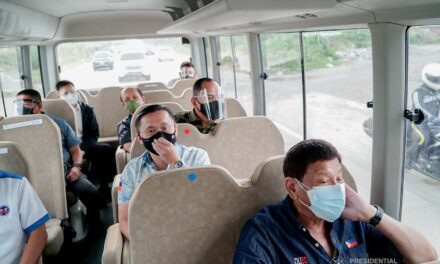 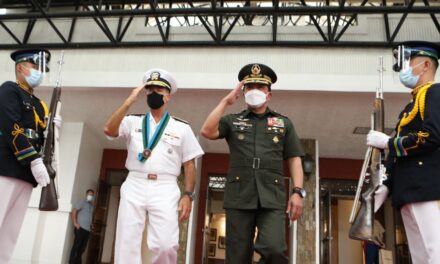