In a television interview, Lacson recalled that Pacquiao had approached him before and asked for his support.

He said Pacquiao, however, does not want to talk about his plan in public because the country is still facing the threat of COVID-19 pandemic.

In a mix of Filipino and English, Lacson told ANC that he was approached twice or thrice by Pacquiao and told him of his plan and if he could help, particularly with regard to budget issues.

“I think this was late last year… [he said]  he’s open about it. Although ayaw niyang pag-usapan because of COVID and in fairness to him, consistent siya na COVID muna tayo wag muna pulitika,” he added.

Pacquiao has been saying that now is not the time to talk about elections or politics. He said helping those in need must be prioritized.

Pacquiao was listed third in the survey conducted by OCTA Research on the Filipinos’ preference for the next president. (MNS)

READ NEXT: PRRD reiterates he won’t be tried in int’l court 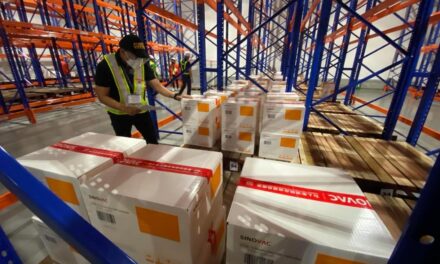 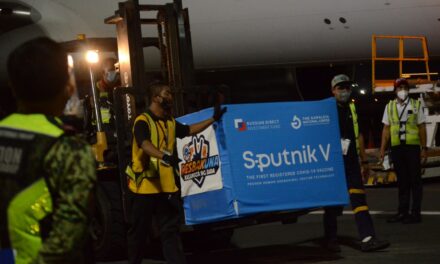