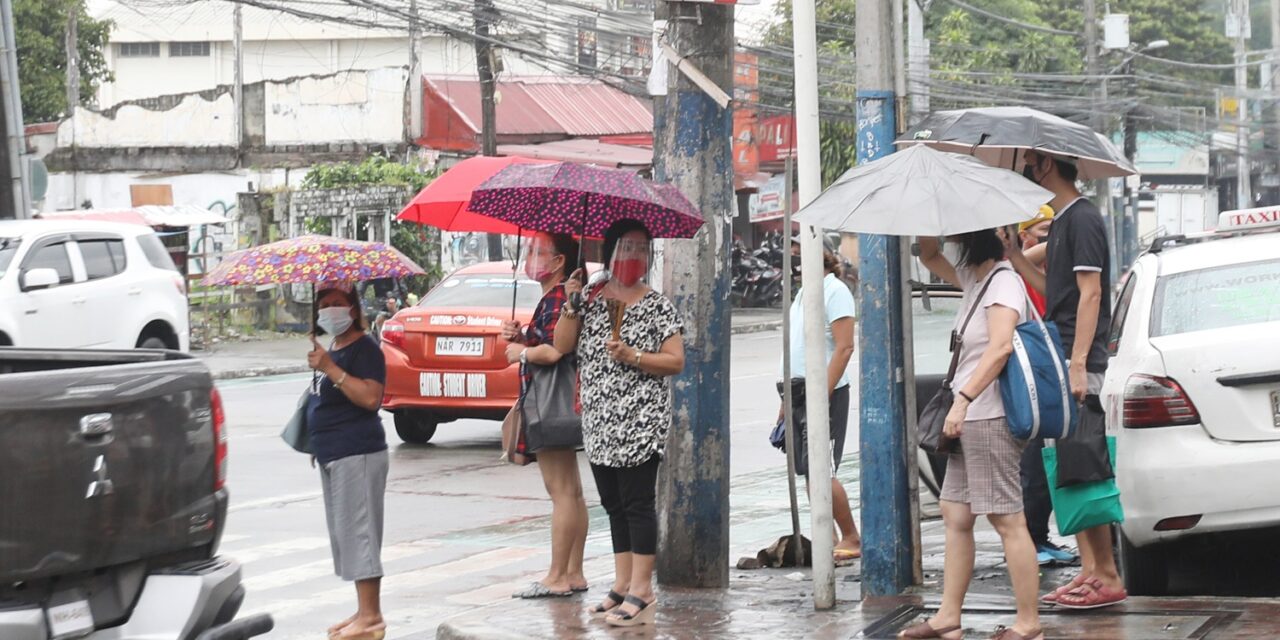 MANILA, Sept 13 (Mabuhay) —  The Philippine government has mismanaged its response to the COVID-19 outbreak, with the situation only getting worse more than a year into the pandemic, Senator Manny Pacquiao said Monday.

The senator, who has previously signaled his intention to run for president next year, made the remark after being asked about presidential spokesperson Harry Roque’s outburst against COVID-19 frontliners.

Pacquiao previously said President Rodrigo Duterte should not get mad at senators if they investigate issues related to the government’s pandemic response.

(The President should not be too defensive of his erring officials, especially those engaged in corruption because it’s what makes us poor.)

He had flagged possible corruption in the government’s spending for the COVID-19 crisis, naming the Department of Health in particular, and sought for a probe into the agency’s purchase of personal protective equipment and test kits at the height of the country’s COVID-19 fight.

In Monday’s interview, Pacquiao said the government should focus on inoculating Filipinos to reduce COVID-19 hospitalizations and deaths in the face of highly contagious variants.

As of Sept. 12, nearly 16.8 million people in the Philippines have been fully vaccinated against COVID-19, while close to 22 million others are partially vaccinated.

Since the pandemic began, more than 35,000 people in the country have died from the illness, out of the more than 2.2 million confirmed infections. As of Sunday, 181,951 cases are active.

The country logged its first COVID-19 case on Jan. 30 last year in a Chinese woman who arrived from Wuhan City, China where the disease is believed to have first emerged. (MNS)

READ NEXT: Give new localized lockdown policy a chance — PRRD

Your friends may be your fourth cousins: US study

‘The Butler’ serves up US civil rights history

Makeup: shimmer and metallic tones a must this Christmas season