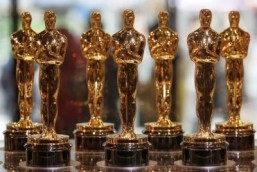 Oscar producers Craig Zadan and Neil Meron said that they wanted to “unify the show with an entertaining and emotional theme.”
©AFP PHOTO/Stan HONDA

(LOS ANGELES-AFP) – The 86th Academy Awards ceremony on March 2 will pay tribute to movie heroes from past and present, producers said Tuesday of the much-anticipated Oscars, the climax of Hollywood’s awards season.

After last year’s musical theme, producers Craig Zadan and Neil Meron — back for a second year — said in a statement that they wanted to “unify the show with an entertaining and emotional theme.”

“People around the world go to the movies to be inspired by the characters they see on the screen. By celebrating the gamut of heroes who have enriched our movie-going experience, we hope to create an evening of fun and joy,” they said.

“And that includes the filmmakers and actors who take risks and stimulate us with provocative subjects and daring characters. They are all heroes in the cinematic landscape.”

Those celebrated may be real-life heroes, super heroes, animated heroes or even literary heroes, they explained.

Zadan and Meron, best known for big-screen musicals like “Chicago”, “Footloose” and “Hairspray”– were brought back this year after scoring healthy ratings in 2013.

Critics however gave the broadcast mixed marks, with many of them blasting the efforts of host Seth MacFarlane. This year, Ellen DeGeneres takes over the hosting duties.

“There will be no shortage of comedy with Ellen DeGeneres as our host,” the producers added. “There may also be a few musical surprises along the way.”

Oscar nominations will be announced on Thursday, before the golden statuettes are handed out on March 2 at the Dolby Theatre. 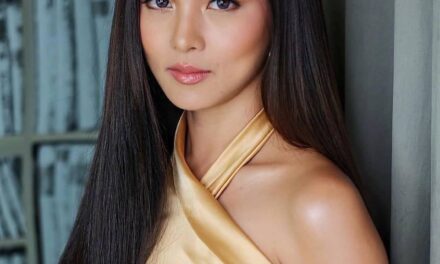