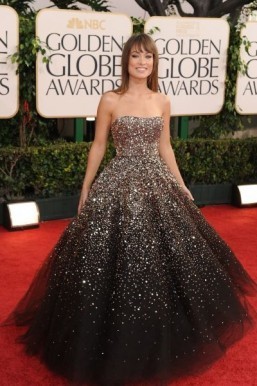 (Relaxnews) – Joseph Kosinski is back to direct the sequel to 2010’s “Tron: Legacy,” and Olivia Wilde and Garrett Hedlund will reteam in the lead roles.

The project is looking to shoot in the fall, reports The Hollywood Reporter, with plot details uder wraps for now.

“Tron: Legacy” followed up the 1980s sci-fi film “Tron,” which drew a cult following and starred Jeff Bridges as a computer programmer. In “Legacy,” Hedlund played the son of Bridges’ character and Wilde was the “algorithm-turned-flesh” Quorra. 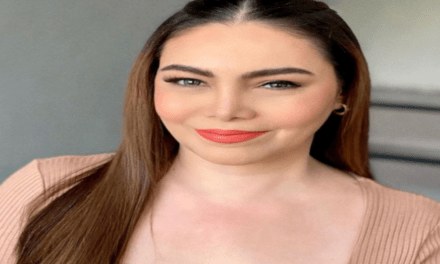 ‘Marley & Me’ story to continue on the small screen

Hawkeye could make an appearance in ‘Captain America 3’